About 60% of the 19 million Azeris (also called Azerbaijani or Azeri-Turks) of the region live in Iran, and about 7 million in the independent republic. This means that nearly half of Iran’s Azeris live outside the Azerbaijan provinces. In both of the Iranian Azerbaijan provinces Azeris dominate, while Kurds and Armenians are important minorities.

The Azeris are a Turkic people, speaking Azeri, a language akin to modern Turkish. But ethnically their origin is mixed, believed to have come from Transcaucasian peoples and the Medes. Their Turkicizing was one mainly of culture and language, and little of race. Most Azeris belong to Shi’i Islam, similar to the majority of Iran. The largest city is Tabriz with 1,2 million inhabitants (Iran’s 4th largest city), being the capital of East Azerbaijan. Orumiyeh is the capital of West Azerbaijan and has 435,000 inhabitants (10th largest Iranian city) (all of the 1996 census).

Azerbaijan is a mountainous land, and part of the Zagros Mountains, but with fertile lowlands. More than 90% of the total territory has an altitude above 1000 metre, and there are many mountain tops (sometimes volcanic cones) higher than 3000 metres, of which Hamam Dagh (also called Kuh-e Sahand) with 3710 metres is the highest. Another central element of the landscape of Azerbaijan is Lake Orumiyeh (see aerophoto), the largest lake of Iran besides the Caspian Sea. The size of this highly saline lake varies with the seasons, between 4,500 square kilometers and 6,000 square kilometers.

Azerbaijan has one of the best climates of Iran for agriculture, as there are good supplies of water and little need for irrigation. The climate has cold winders with much snow, while summers are mild and pleasant due to the altitude. The agriculture produces barley, wheat, rice, indigo plants and potatoes. The livestock includes mainly sheep and goats. The industry of the region is dominated by the Tabriz region, where tractors, factory machinery, cement, textiles, electrical equipment and tools, animal fodder, turbines, motorcycles, clocks and watches, processed foods and agricultural implements are produced. In other parts of Azerbaijan sugar mills, textile mills and food-processing plants are found. Handicrafts include carpets, rugs and metalware. Mining brings copper, arsenic, kaolin, coal, salt, lead and building stone into the economy. 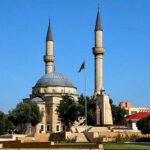 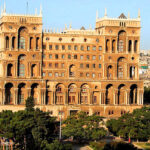 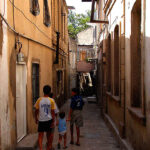 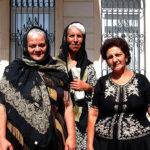 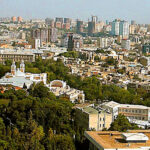 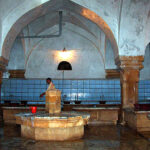 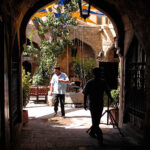 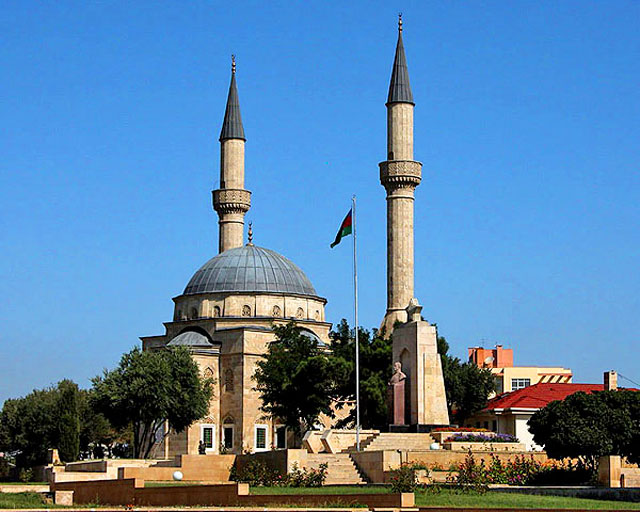 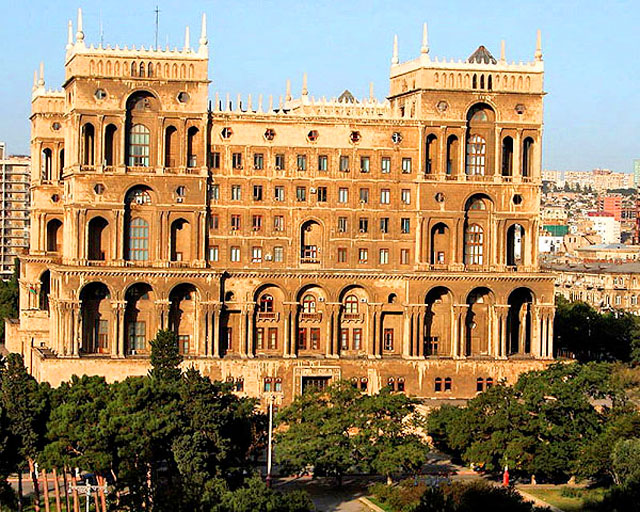 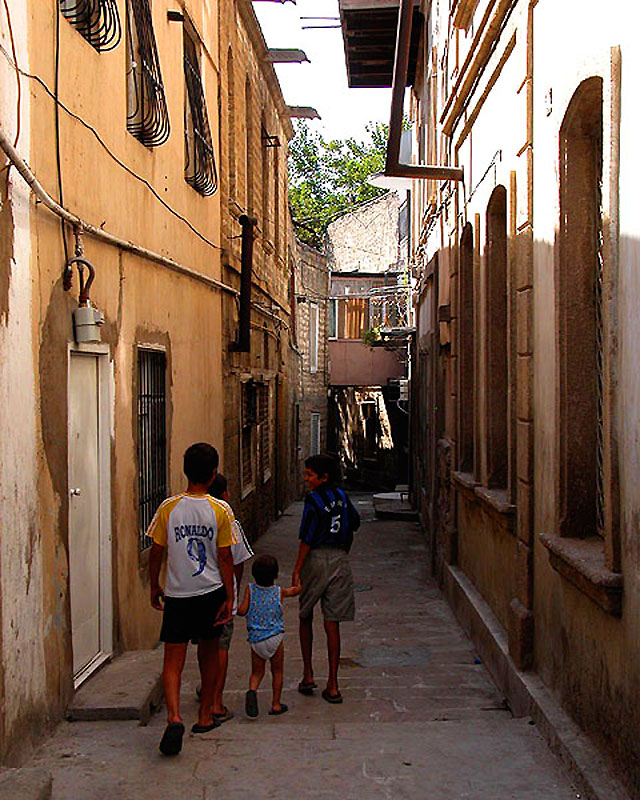 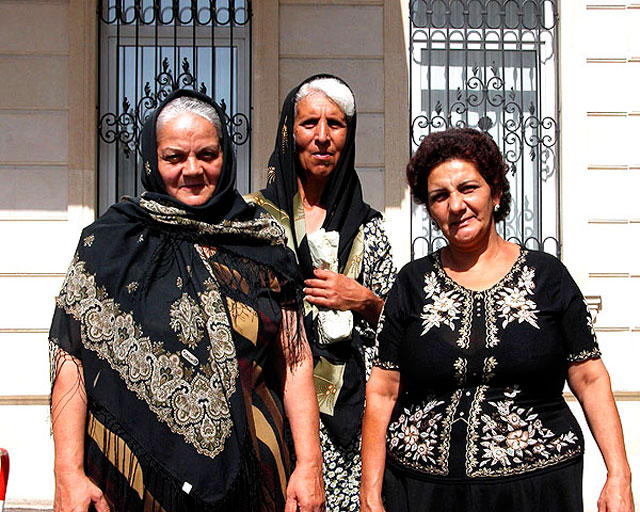 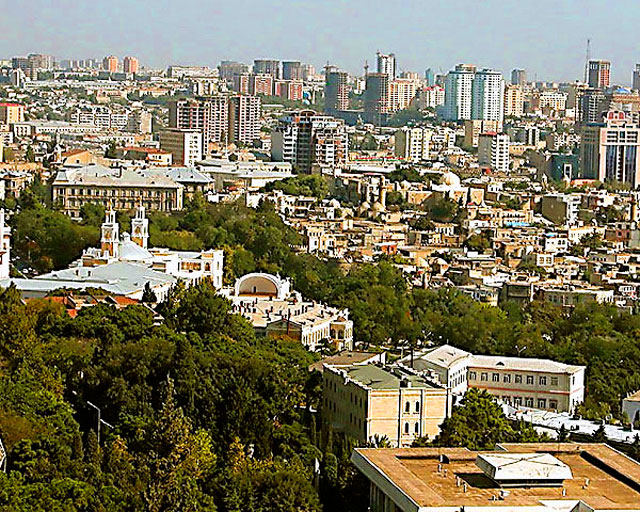 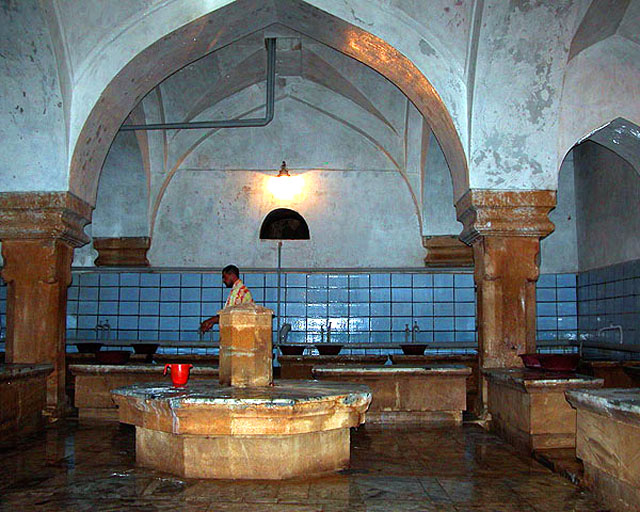 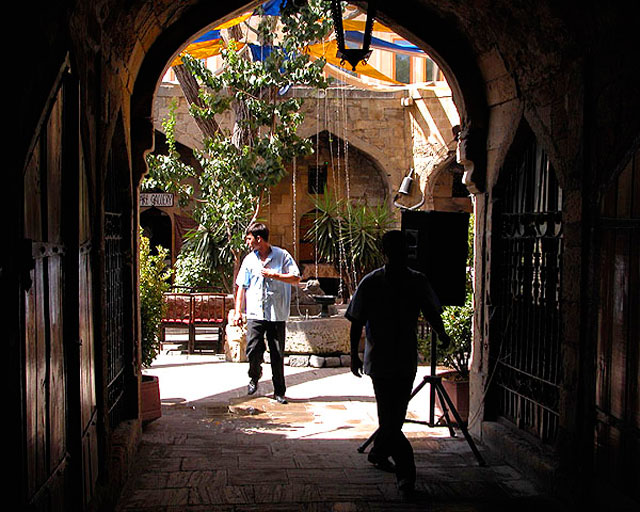