Gate to the Orient

The oil Eldorado, Baku, began making a terrific career at the turn of the 19th and 20th centuries. A number of Armenian, Jewish and Russian bankers, but mainly the Rothschild family, grew in wealth from day to day. Just like these oil investors, Alfred Nobel gained such great fortunes on dynamite, and later founded the award for exceptional achievements in various fields of science.

The world of the rich collapsed with the arrival of the Bolshevik revolution, and shortly thereafter, Azerbaijan disappeared from the map. In 1991, after 71 years of compulsory “membership” in the USSR, as Daniel Yergin, winner of the Pulitzer Prize, described it, Baku became the center of “the largest bid in the history of the world,” where all the tycoons fought for the contract of the century. As a consequence, the “gate of the Orient” only a quarter of a century earlier was simply the capital of the peripheral republic of the Soviet Union. Thanks to petrodollars, it has become one of the most dynamically developing metropolises, boldly competing with cities in Western Europe.

Baku has undergone a profound transformation, and even though it looks into the future, it has not uprooted its deep tradition. “Although our country is old, it does not age,” jokes Ali, a taxi driver. Indeed, due to its strategic location, the country boasts of an ancient bloodline. Azerbaijan’s 2,000 year history has not spared it from hardships. It was a place where empires struggled to control the passage between the Black and Caspian seas, then ravaged by the invasions of Greeks, Romans, Arabs, Mongols and more recently Russians, Turks and Persians. These dominators, in addition to causing deep wounds, left a heritage with an extraordinary social consciousness, conducive to the integration of different nationalities and religions.

Today, the capital is experiencing its second boom, creating ambitious works that beautify the urban panorama. Designed by the world’s best-known architectural masters, they emphasize its past, present and, above all, future. The minarets of a nearby mosque are reflected in the glass of a skyscraper’s futuristic design. Here, the Orient combines with modernity, and tradition with innovation, pushing their communist heritage further back, including the ugly blocks of flats which can be found in Kiev or Moscow.

From time to time, I hear a muezzin calling for prayer, and although in Azerbaijan more than 90 percent of the 10 million population declares themselves to be Muslim, I have seen fewer veils than in the streets of Paris, London or Berlin. While the Old Continent is struggling with religion today, and politicians increasingly declare the defeat of tolerance and political correctness, Azerbaijan can become an example worth imitating. 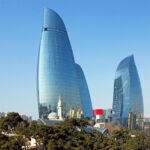 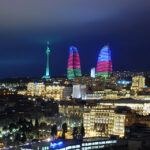 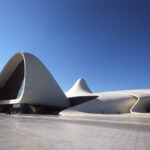 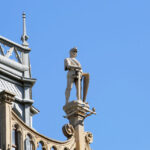 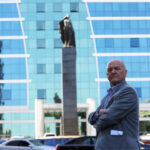 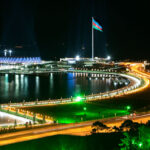 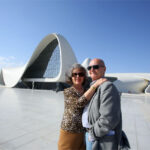 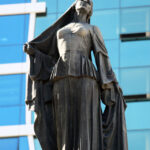 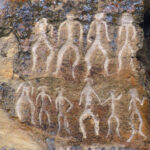 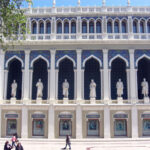 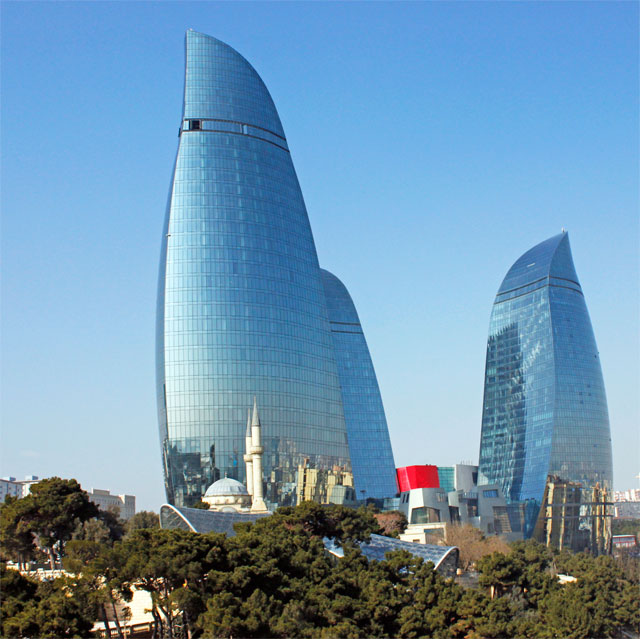 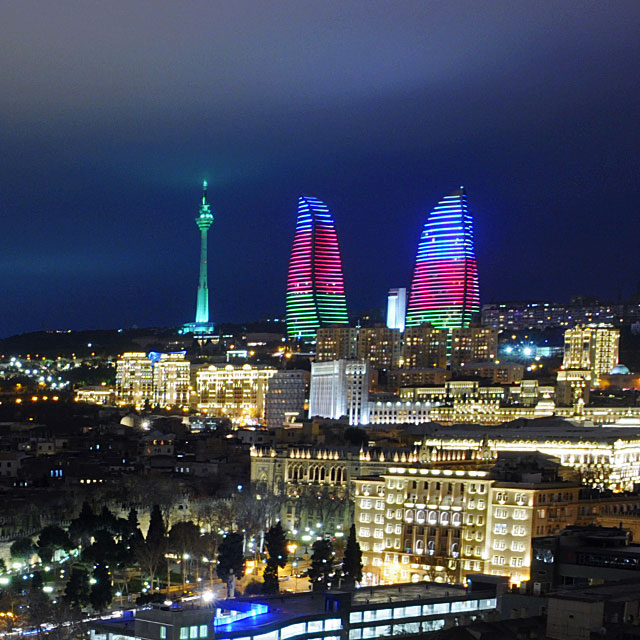 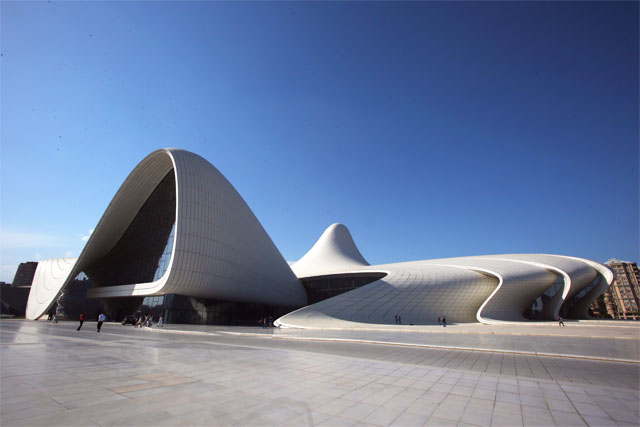 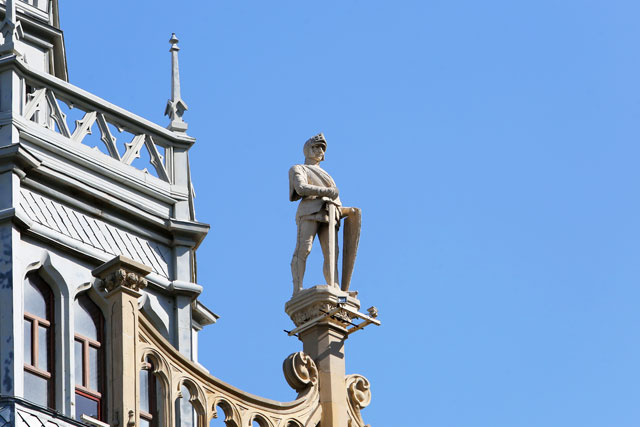 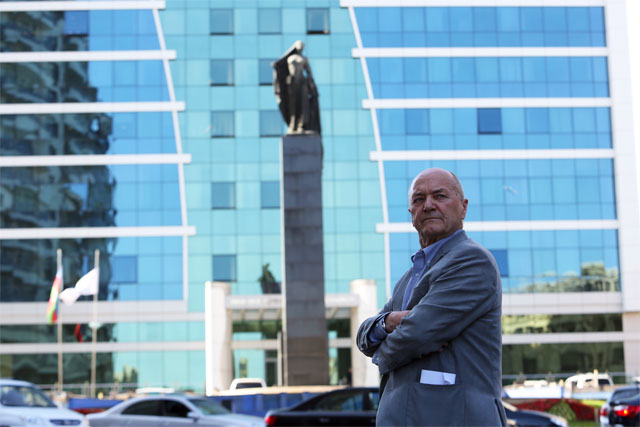 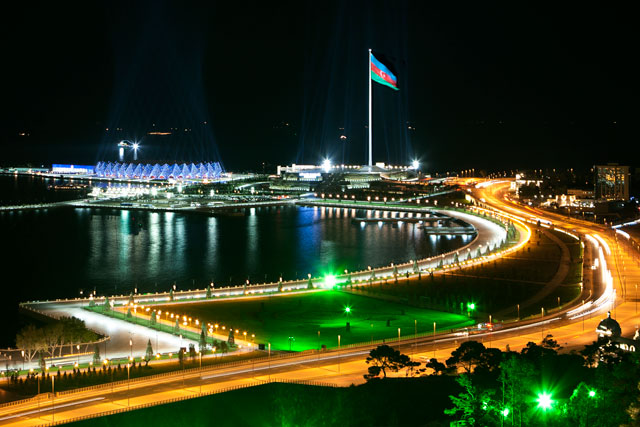 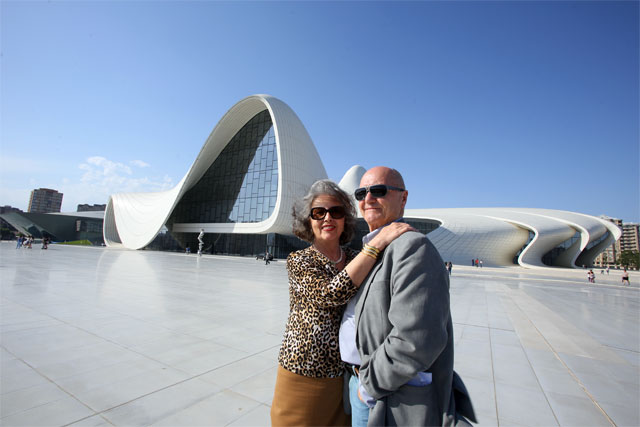 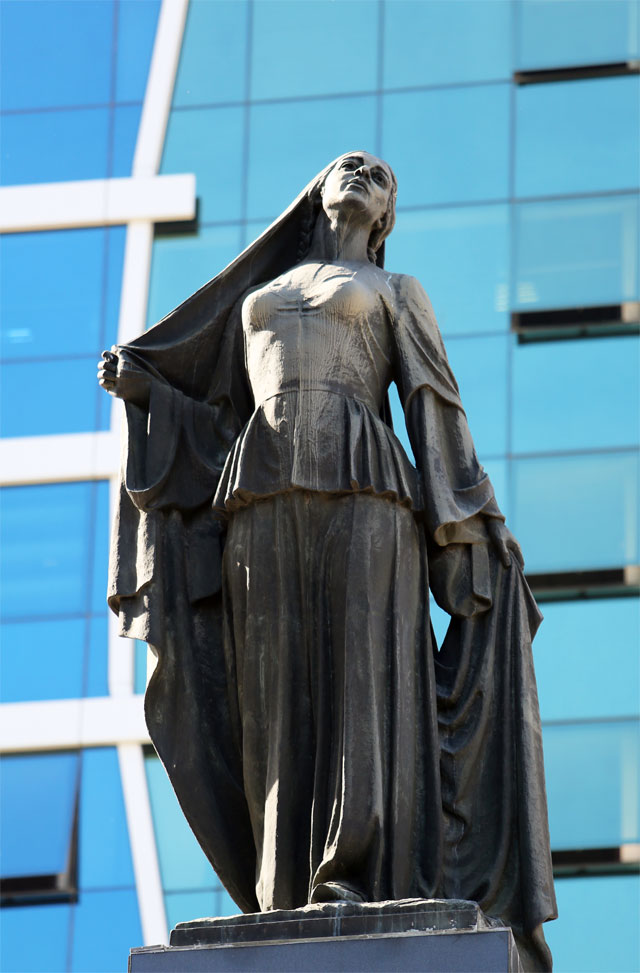 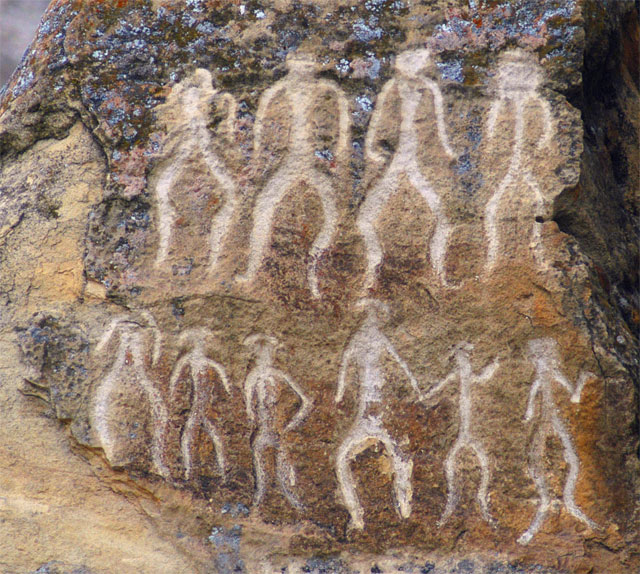 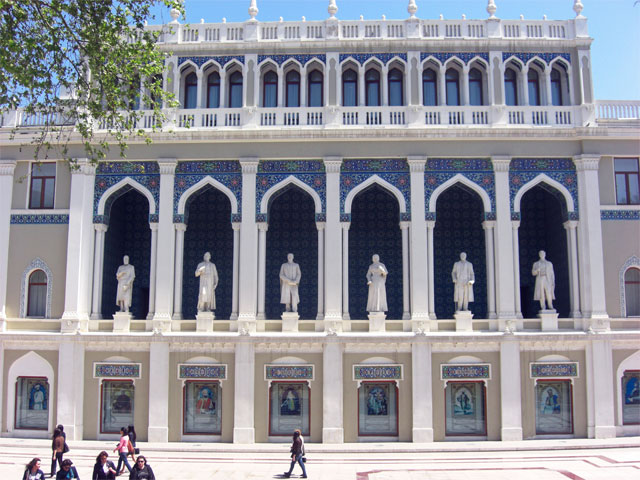 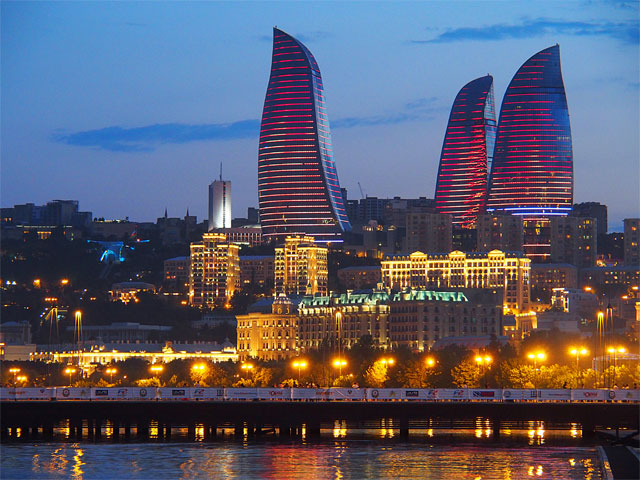 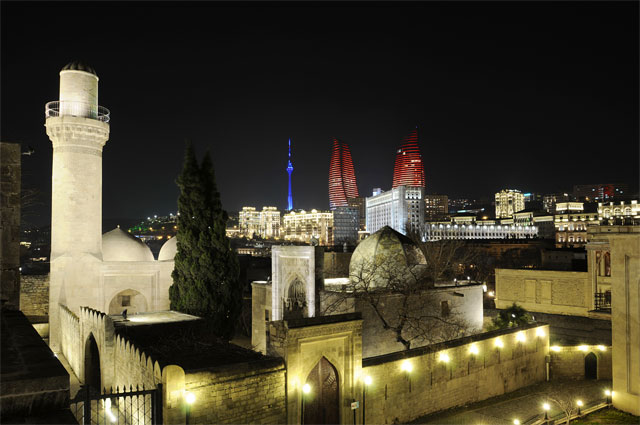