The archipelago “at the edge of the world” with an area of 1848 km2 together with the Aleutians is the link between Asia and America. 200 kilometers from the Kamchatka Peninsula, it consists of four islands, where only the 85 km long Bering Island is inhabited.

Nikolskoye, the administrative center of the archipelago with 1,000 inhabitants, is a gray, neglected settlement plunged in an atmosphere of apathy. However, you can simply leave it and soon admire the wilderness, unchanged due to human activity.

“We used to be quite well off,” says a bitter Natalia, the cashier in a grocery store. “We earned quite well, we had social benefits, fresh fish and caviar. Today we are fighting for our survival. The mink farm that provided us with work went bankrupt. Moscow has forgotten that we exist.” From the viewpoint of the capital 7,000 km away, this place belongs to another planet.

I visited a huge breeding ground of 200,000 sea lions, pinnipeds. In summer, there is a huge harvest, not only for fur, but also for penises, which are used to produce allegedly strong aphrodisiacs. All this takes place under the control of the marine mammal protection department of the Kamchatka Water Inspectorate.

Among the pure Aleuts of Mongoloid origin, who are related to the Eskimos, virtually no one remained on Commander Island. They mixed with Ukrainians, Belarusians and other peoples of the Soviet empire, and today’s inhabitants show no interest in their distant ancestors. 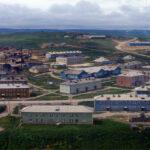 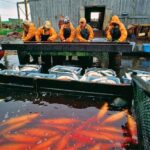 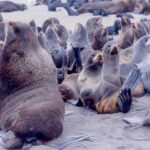 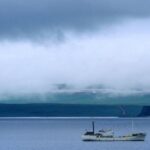 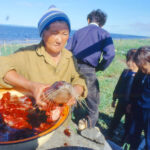 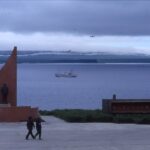 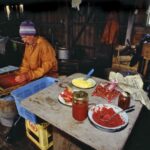 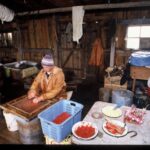 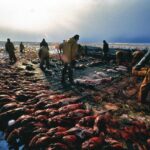 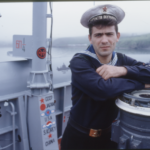 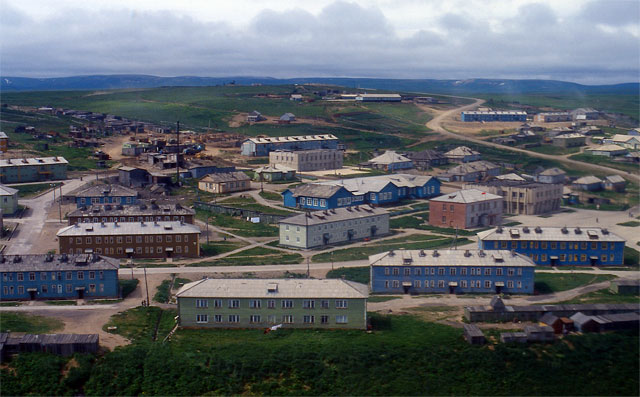 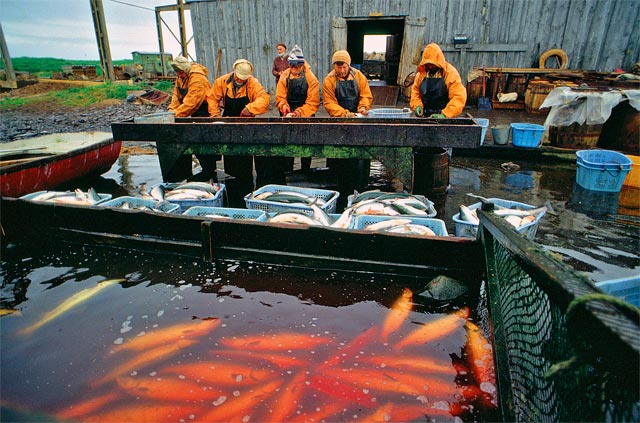 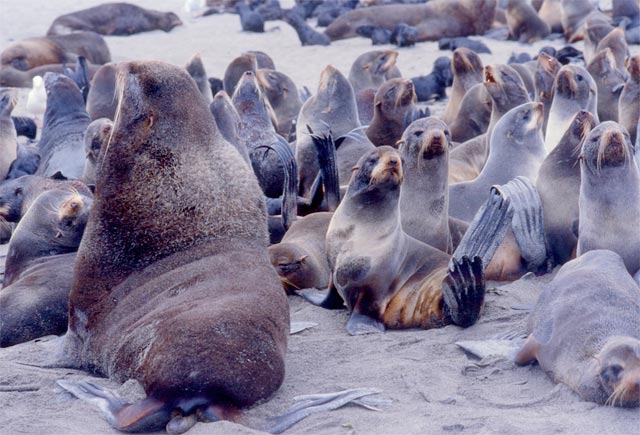 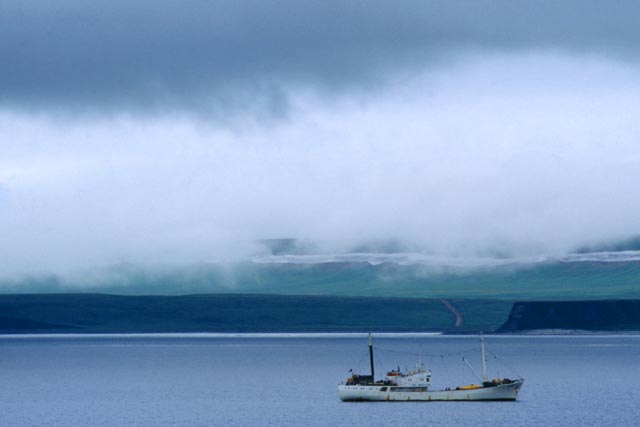 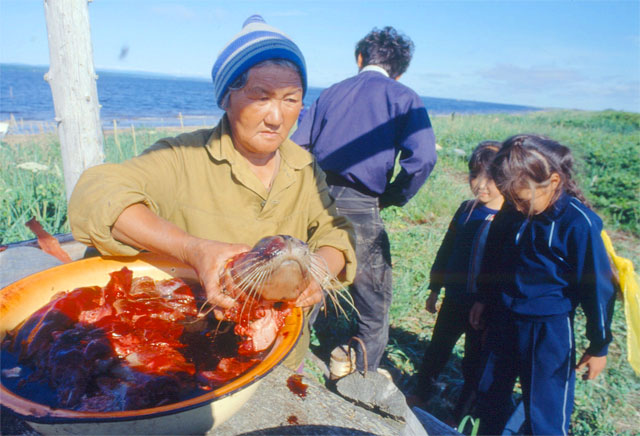 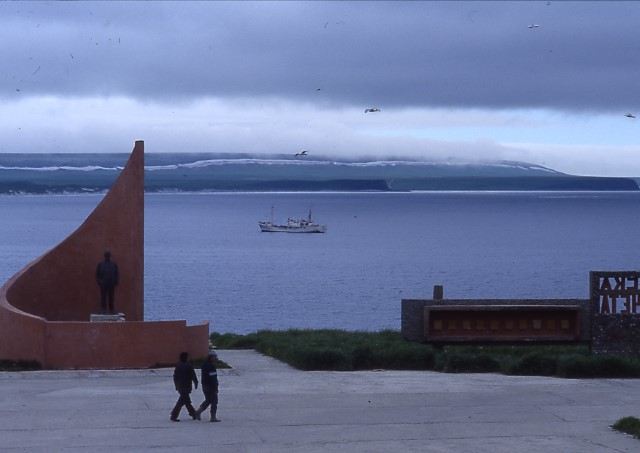 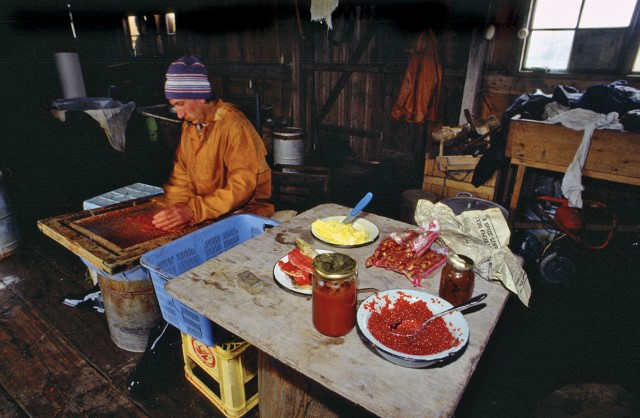 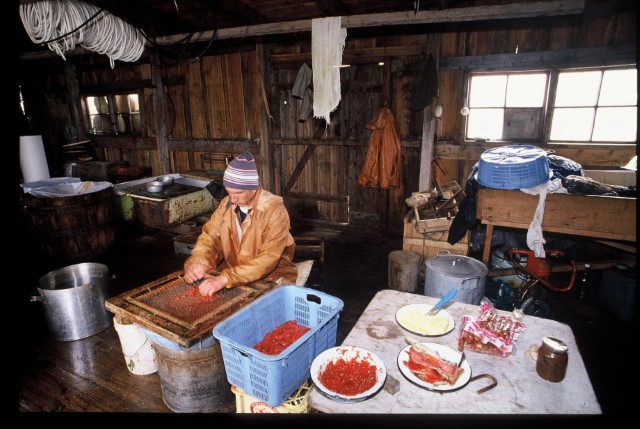 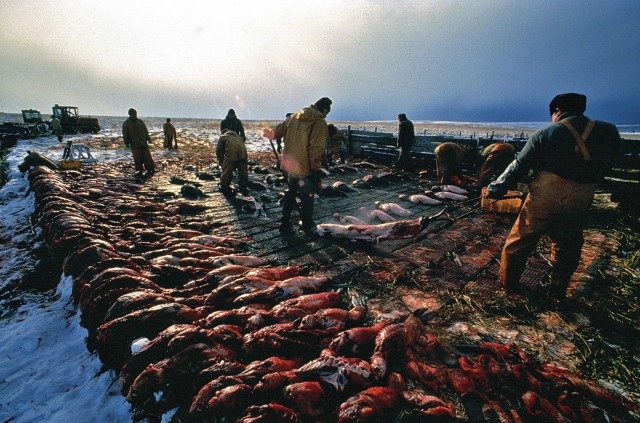 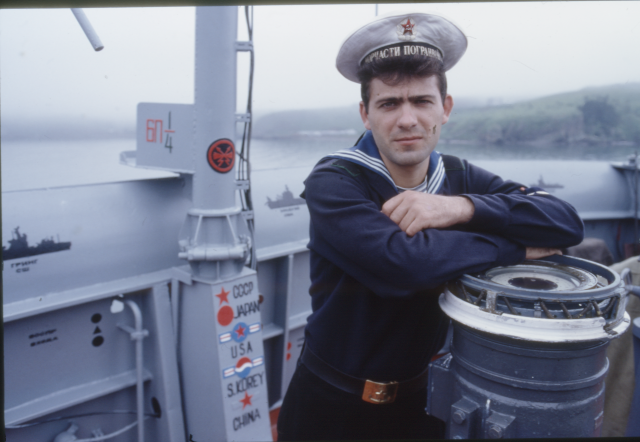 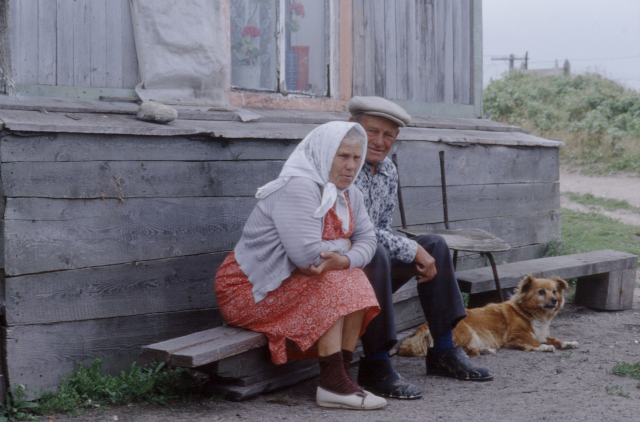 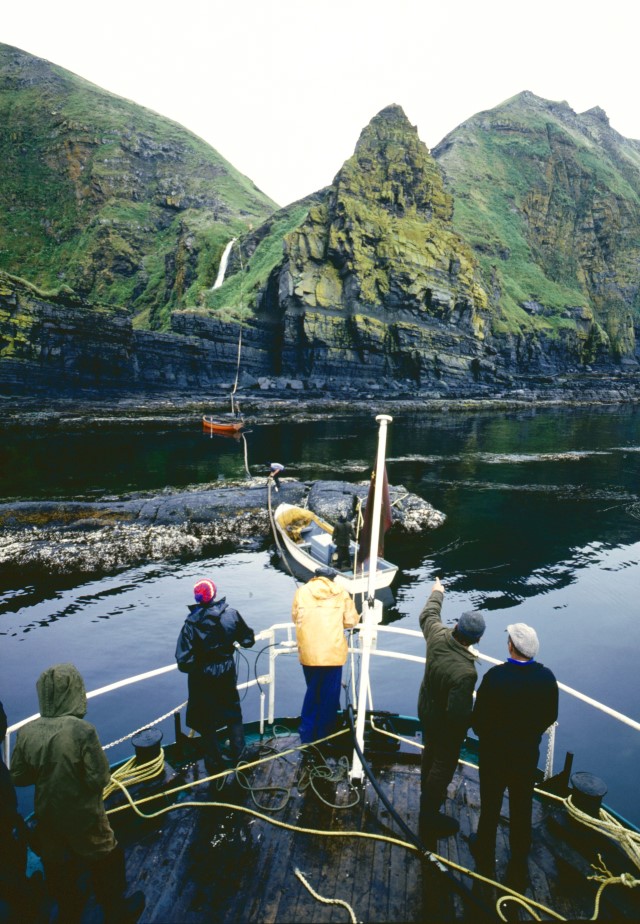 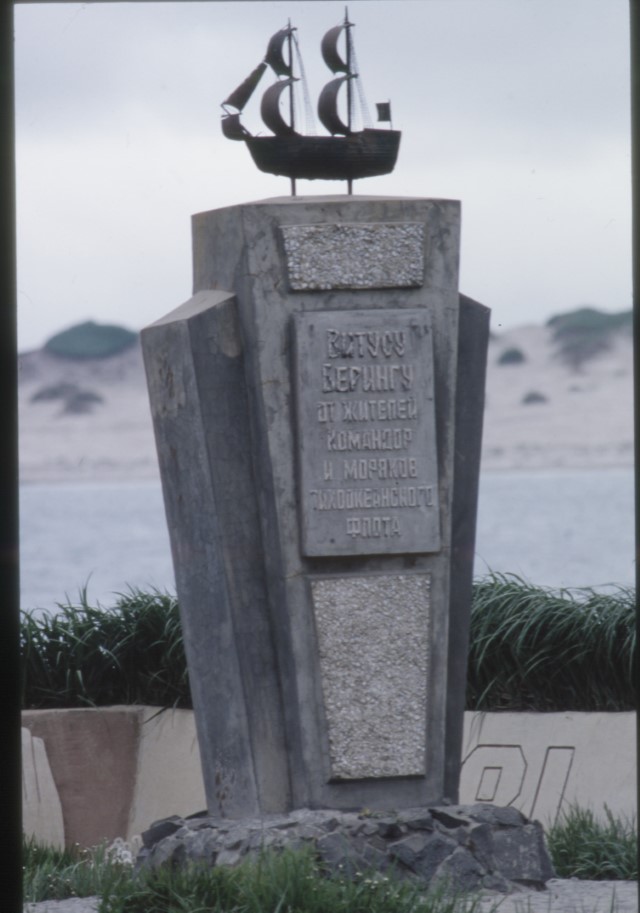