The true face of Dubai

The leader of global tourism is setting new trends, awakening our imagination and desires, luring the vanity of wealthy people with snobbish hotels and attracting investors seeking a fortune and traders to this tax haven.

Websites infect us with enthusiasm for this city of dreams, which is an exciting temple of luxury and a thick concentrate of 21st century architecture in one. Its motto says it all: “to surprise, bewilder and enchant,” or “to enter into the Guinness Book of Records,” the unofficial constitution of the Emirates.

Dubai is a desert gem, a metropolis of extremes and contradictions, sometimes taking on a cheesy and grotesque dimension, while every day trying to prove to the world that it has no equal. In 1990, only one high skyscraper decorated its horizon, yet today there are several hundred. The development of the Emirates contributed to the creation of an ambiguous and controversial model, simultaneously presented as an example to imitate, but it is also a demonstration of man’s alienation and depersonalization.

It is a heartless city with a seemingly non-existent hotel atmosphere, since it is without householders who would love it as something irreplaceable that belongs to them. Out of every 100 people living here, 85 people are simply visiting, and sooner or later they will return to their homes. Among the rich excesses and ostentatious luxury, however, there is something missing that is perhaps not very transparent in old Europe but important for our quality of life. In Wroclaw, Berlin or Madrid, everyone feels like they are living at home. This is certainly not so in Dubai.

While writing a book, I probably visited Dubai ten times to get to know a not so important place till recently on the map, today one of the most advertised countries in the world. I tried to escape from this magic world and break its golden mask, revealing the double face of an artificial paradise, synonymous with unimaginable wealth, the divine caste of ethnic Dubai, grandsons of illiterate Bedouins. I ventured into corners not visited by tourists. I went to the outskirts and camps of the city, inhabited by a 300,000 strong army of Asian workers living in inhumane conditions. Just as several thousand years ago Pharaohs erected their fantastic buildings using the superhuman workforce of a multitude of slaves, so too today in the span of one generation they have built Manhattan on a desert stretching to the skies.

I broke the taboos and unveiled the darkest face of an absolute monarchy. Petrodollars have granted it the leniency of a world that does not have the courage to place economic interests on the altar of the fight for human rights. Rarely do we talk about repressions or even a shadow of criticism against the authorities, not even asking for freedom of the press and basic civil liberties, because it would blow to pieces the myth surrounding Dubai created over the years.

One could say that Dubai, an icon of the Sultan’s excesses and the ostentatious luxury of Allah’s worthy paradise, is a diamond whose glittering glamour gives it nobility and a unique charm. Yet it is just the opposite, its unattractive face hides barely noticeable blemishes. 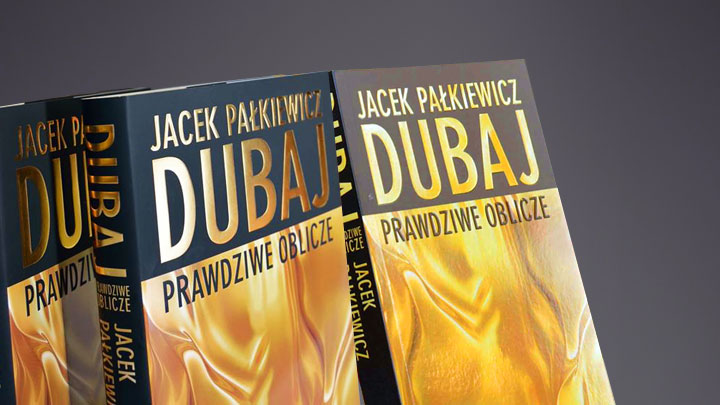 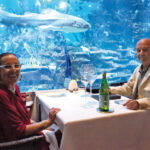 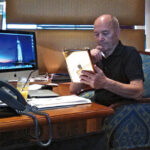 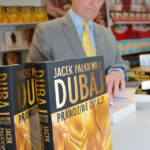 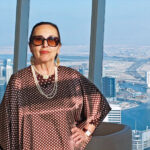 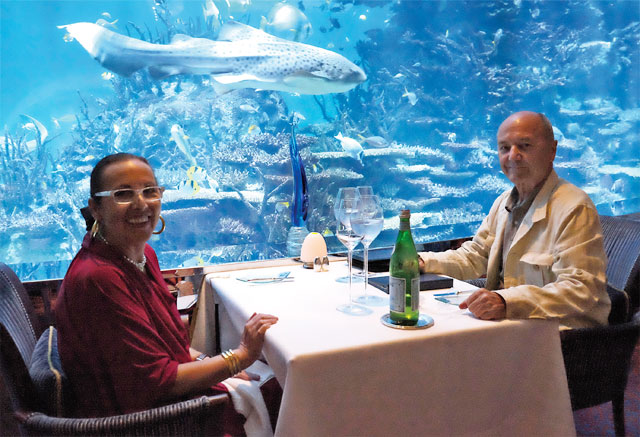 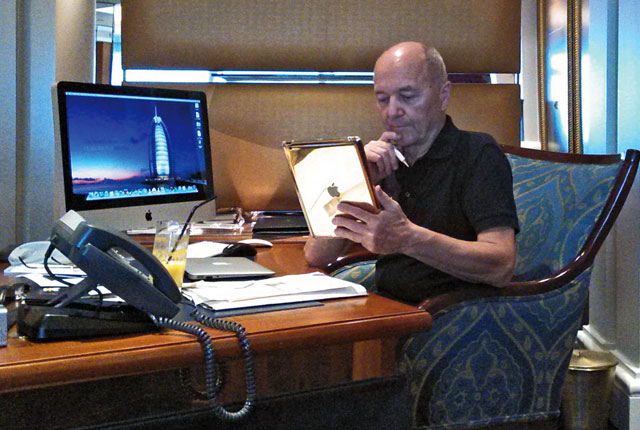 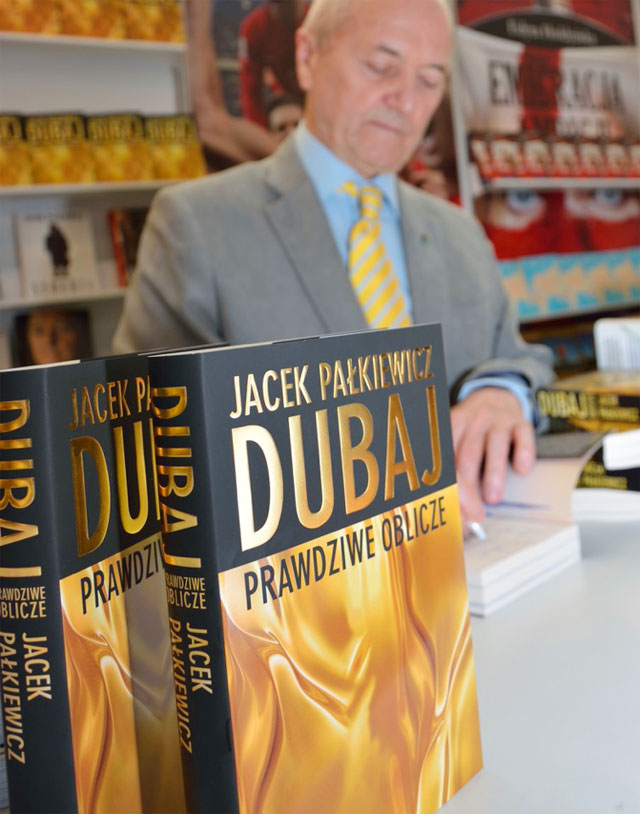 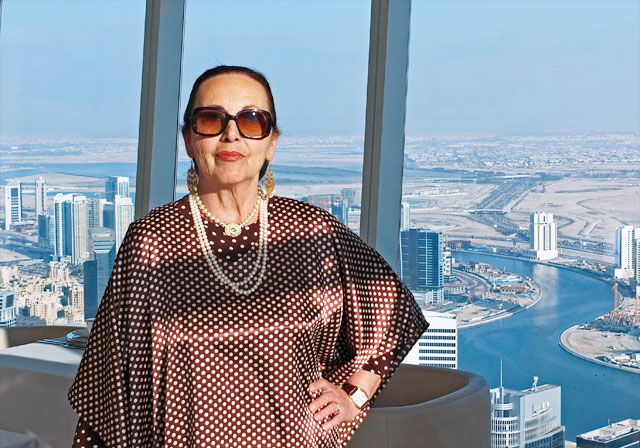