In 1931, the gold-bearing area on the Kolyma River experienced a real invasion connected with the beginning of the great terror of the Stalin era. Under the aegis of “Dalstroj”, a trust specially created by the NKVD secret police to exploit Kolyma’s wealth, transports mainly loaded with political prisoners were sent here one after another. This is how a genuine archipelago of labor camps was born, through which several million “enemies of the people” passed, and from among them, at least every fifth did not return home. People died due to starvation rations, cold, disease, exhaustion due to deadly work standards and the sadism of the guards.

Not getting to Miakita, we reach the Dnieper labor camp, where three thousand prisoners mined tin in the years 1945-1955. The barracks collapsed under the influence of time and the winter winds, the more solidly built mining structures are better preserved, and the even more frightening, rotting guard towers are still standing. Among the objects of everyday use abandoned almost half a century ago, we come across primitive tools and scraps of footwear.

It is estimated that there were over 200 labor camps in the territory of Kolyma, were from several dozen to several thousand prisoners were kept. There is little left of the Gulag Archipelago, because time obliterates the traces of its crimes, the taiga eats away the wooden buildings and the no longer used forest roads that once led to these death camps. 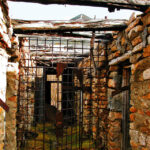 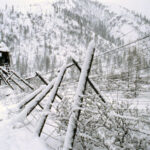 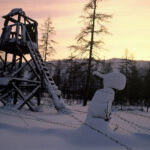 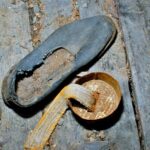 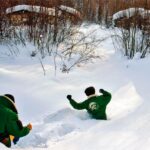 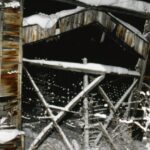 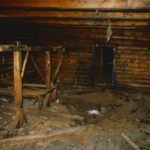 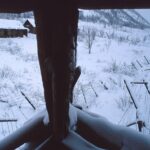 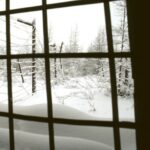 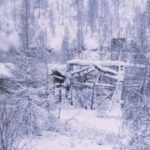 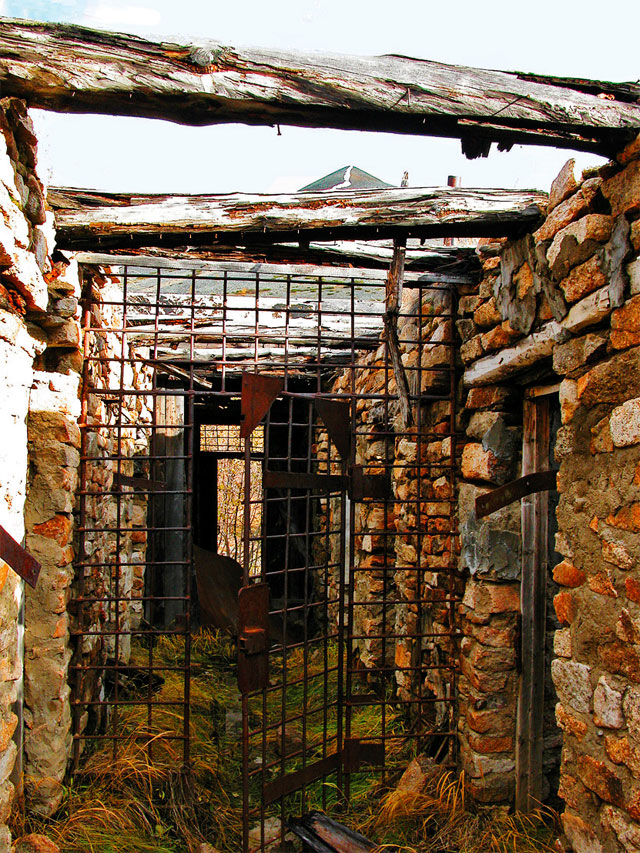 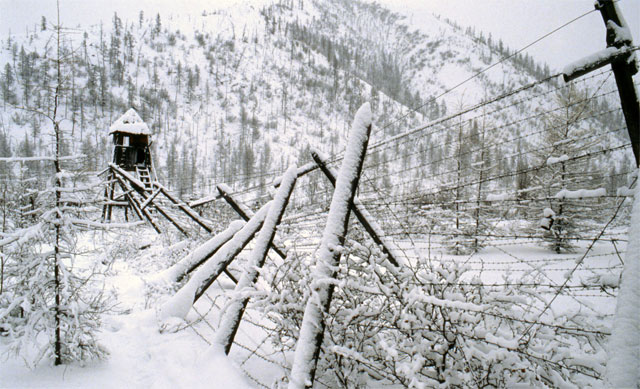 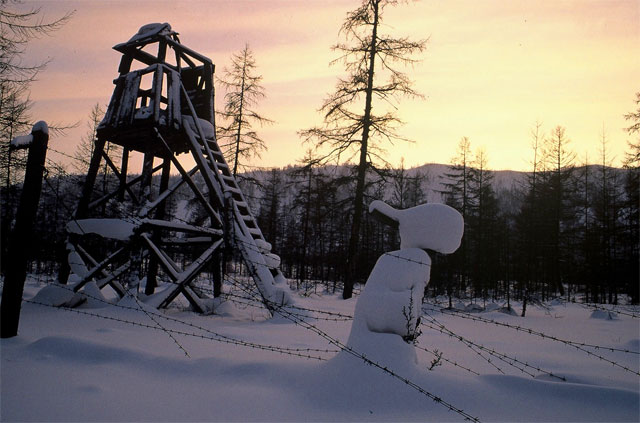 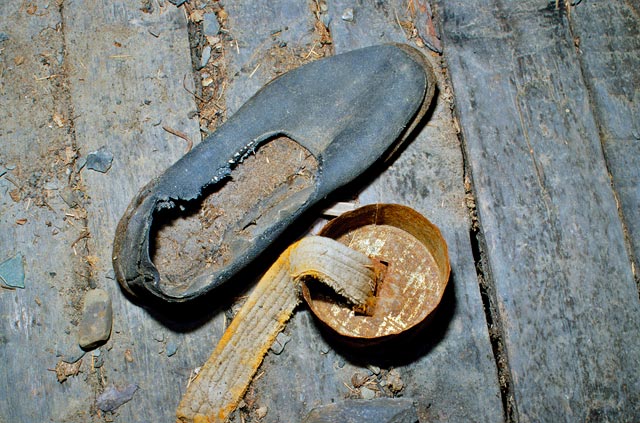 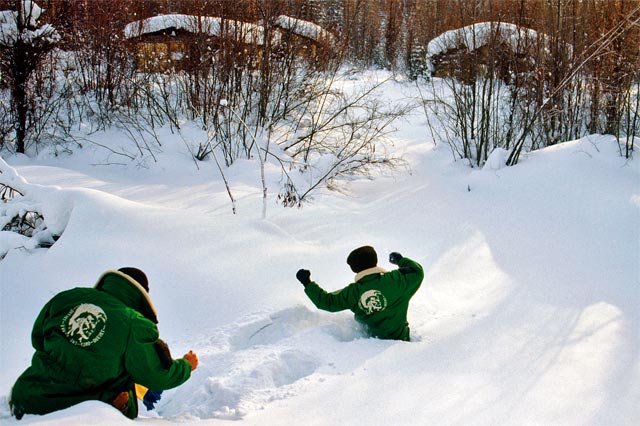 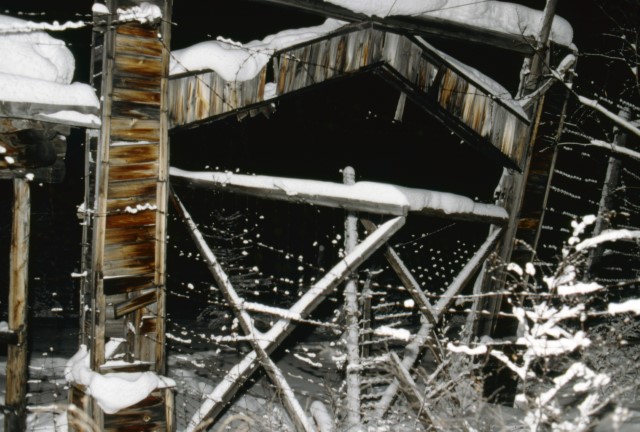 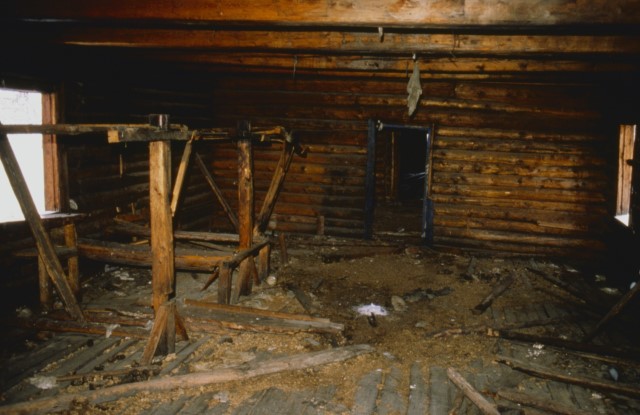 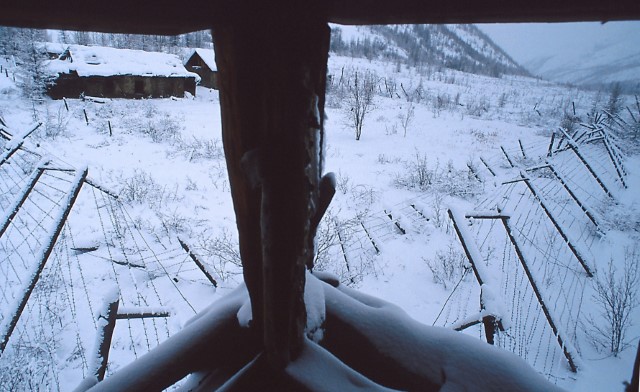 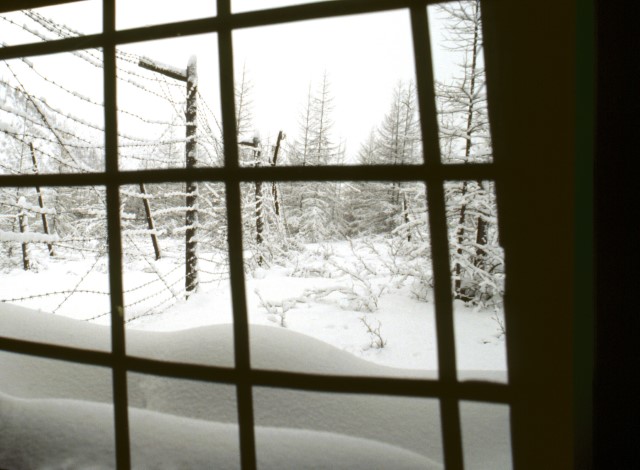 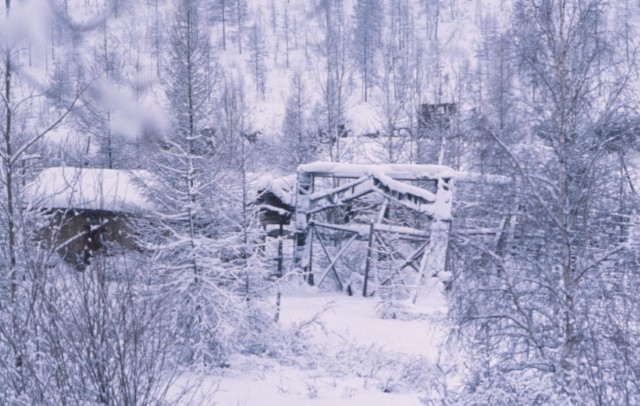 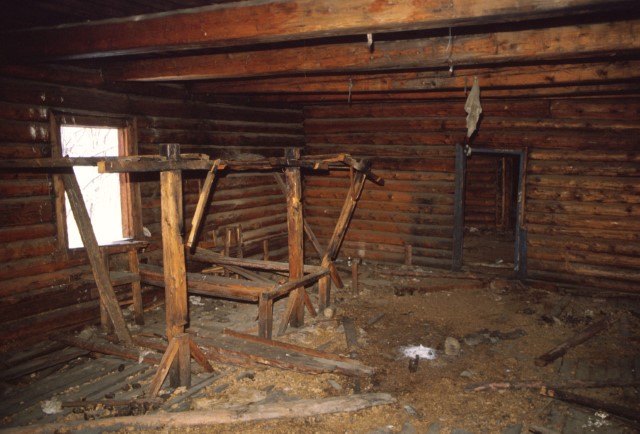 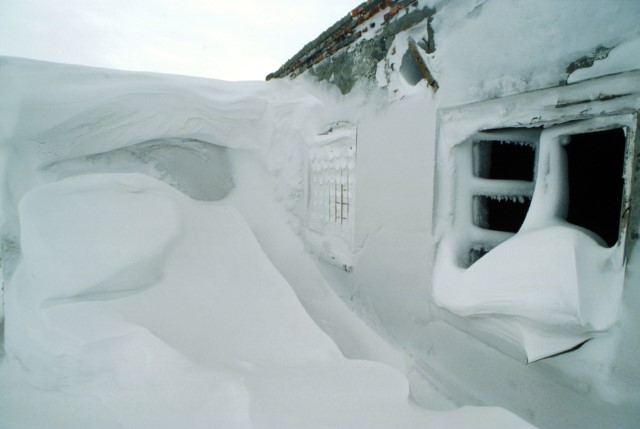 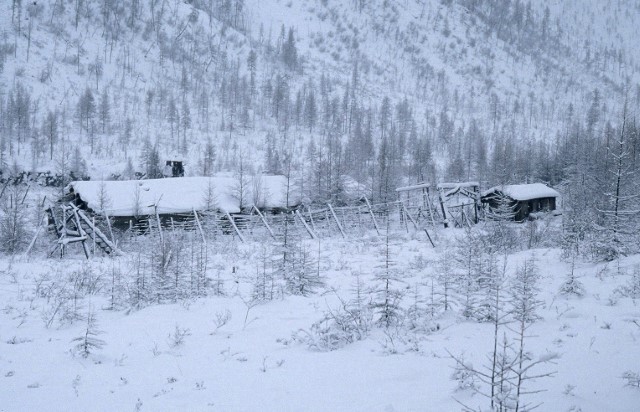 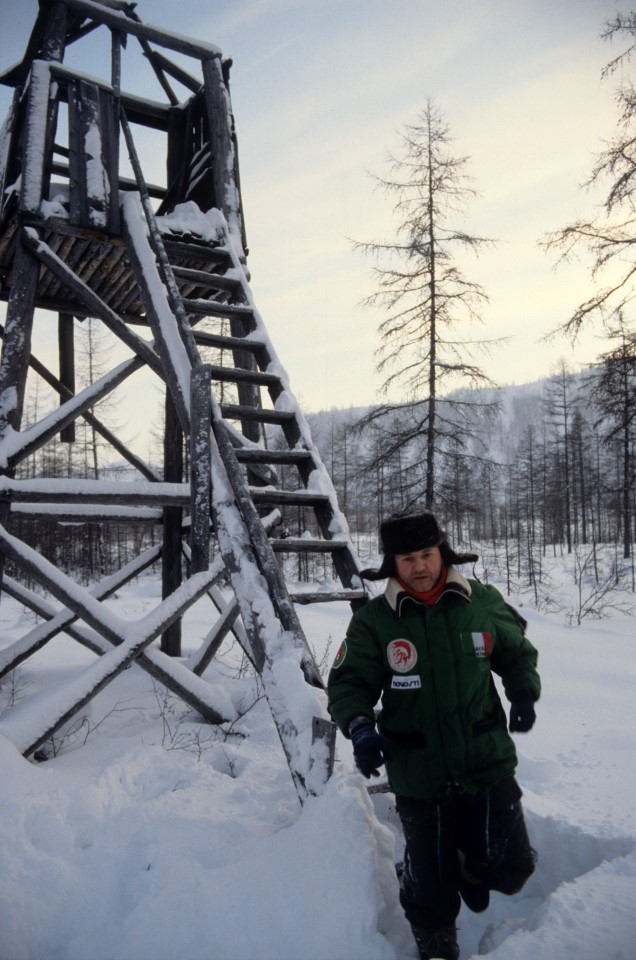 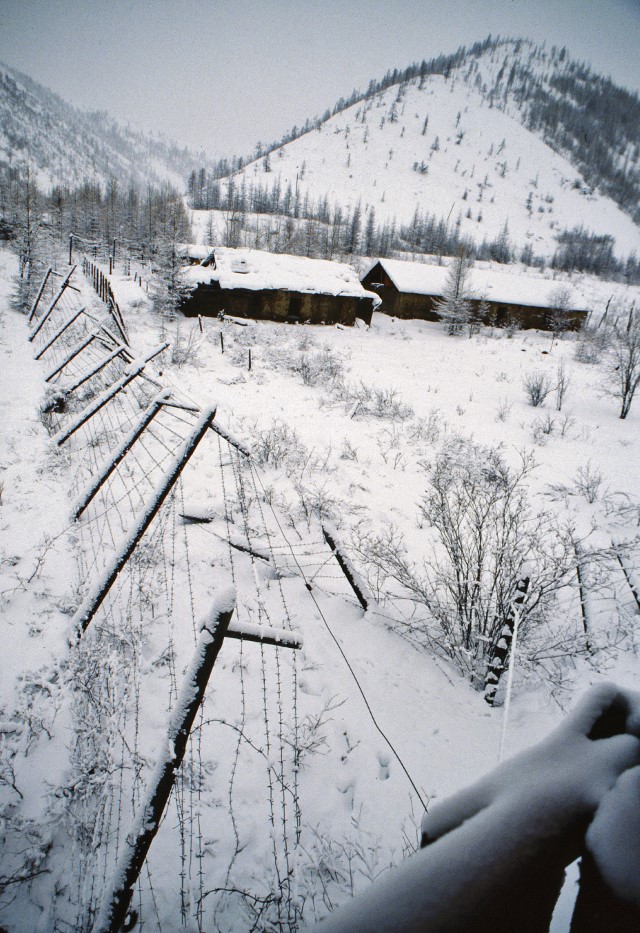 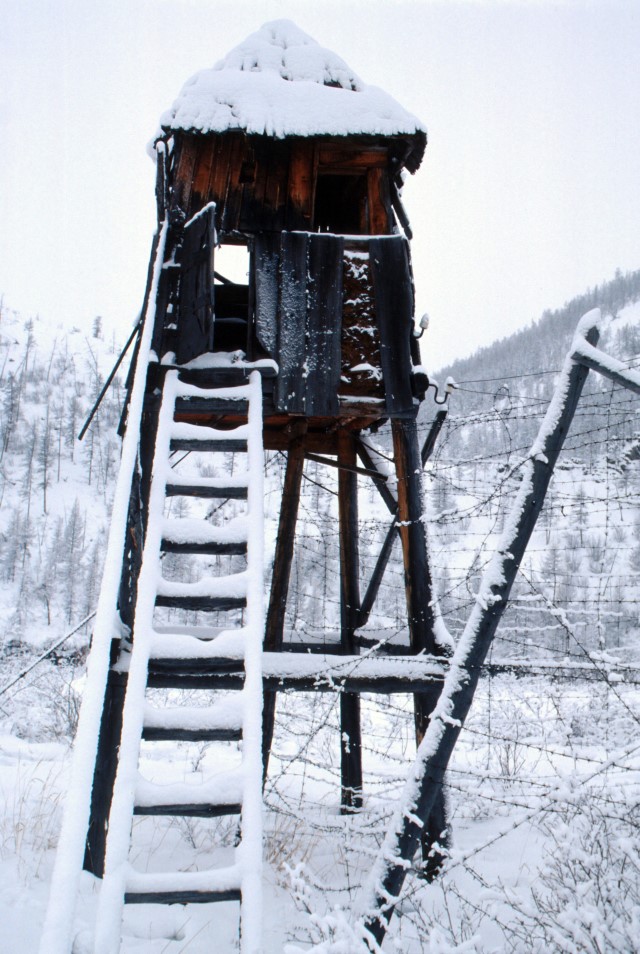