The valley of geysers

Less than a million people and several thousand bears live in Kamchatka, which is three times the size of Poland. While flying in a helicopter, I can see great patches of forests below us in all shades of green, cut by rivers and lakes. Huge tongues of snow meander here and there, spread out between the green zones and some volcanoes. Their barren cones are covered with frozen streams of lava, which swallowed up everything they encountered on their way and colored the slopes yellow, ocher, and black, depending on the type of minerals discharged during the eruption.

The main attraction in the volcanic peninsula is the Valley of Geysers, whose fumaroles and muddy baths are reminiscent of the scenery from Dante’s hell. Titanic forces are being released from within our planet. Clouds of steam rise from the rock walls, accompanied by the sharp smell of sulfur and the dull sound of gushing water. It looks as if all the powers and fantasy of nature were unleashed at once. 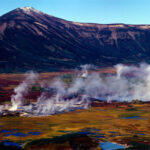 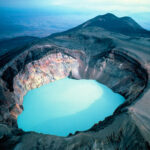 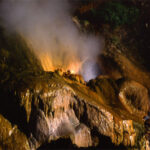 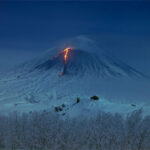 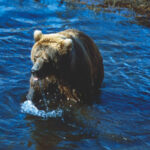 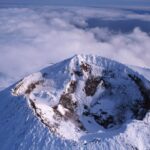 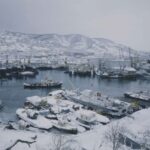 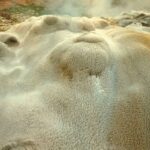 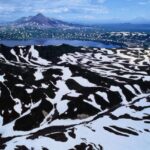 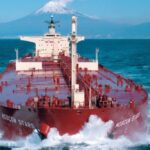 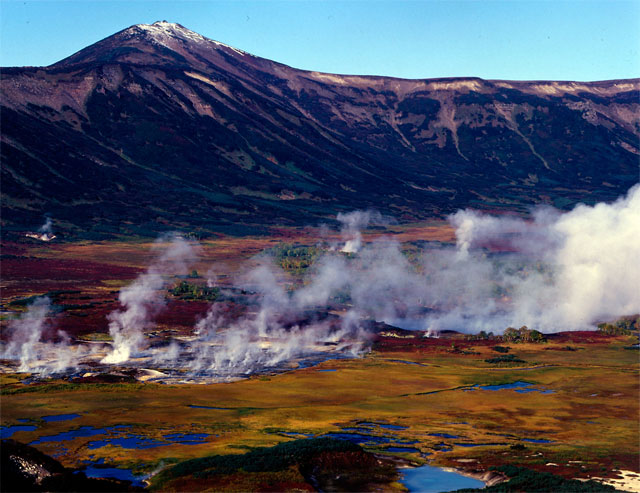 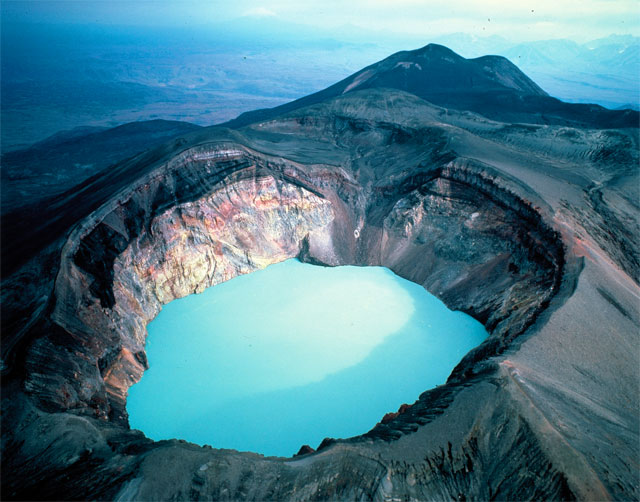 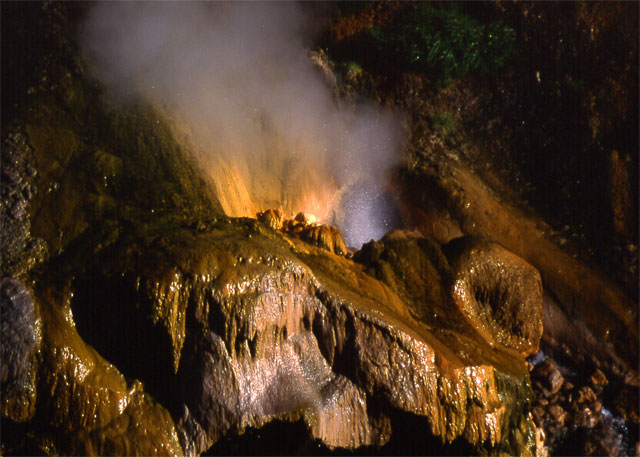 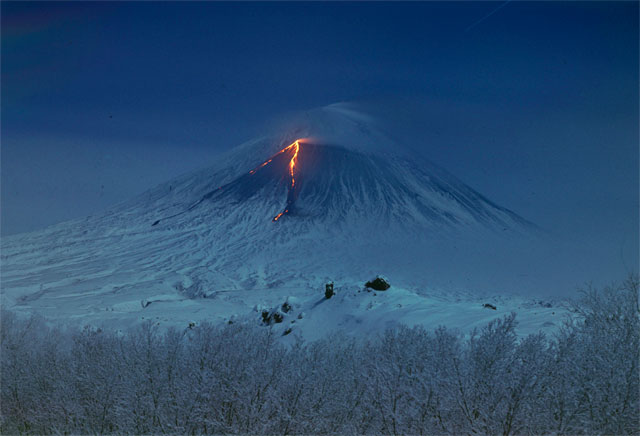 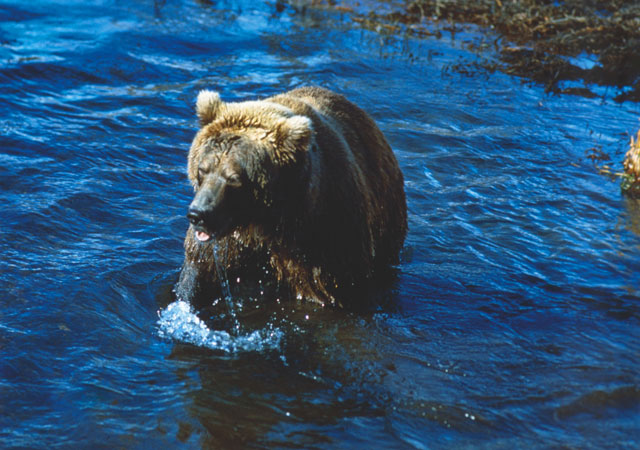 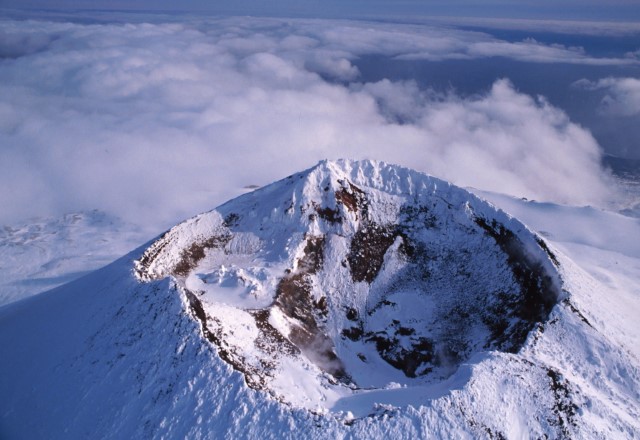 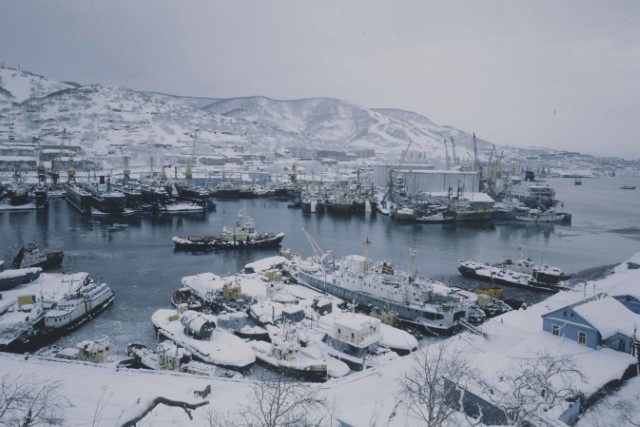 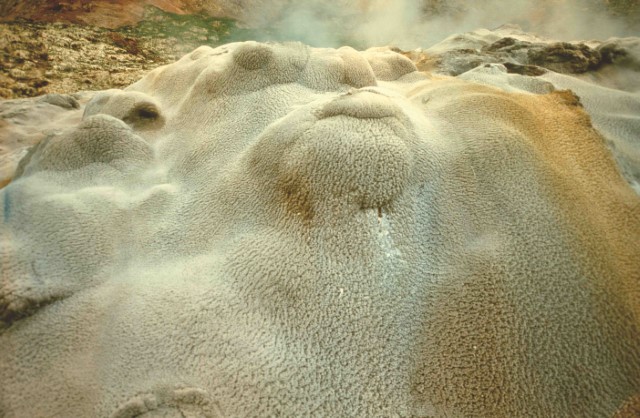 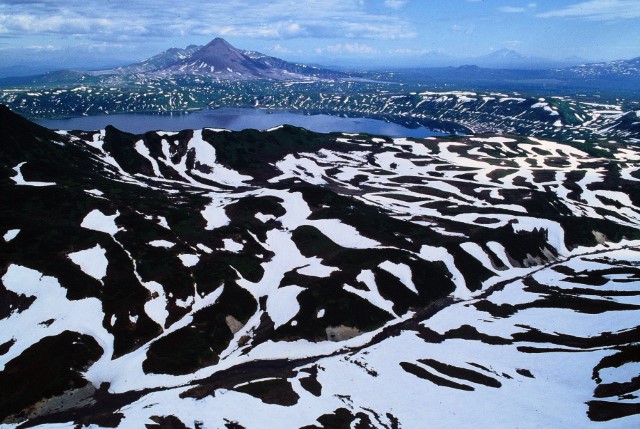 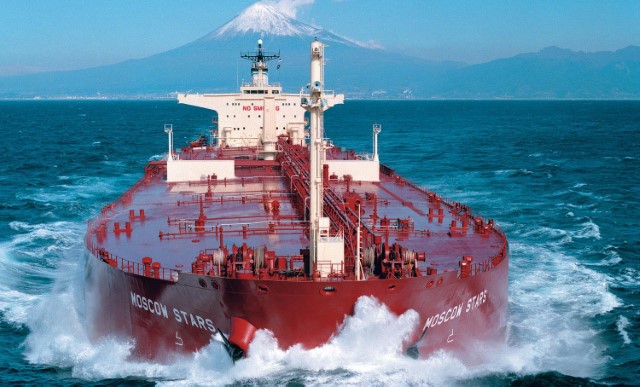 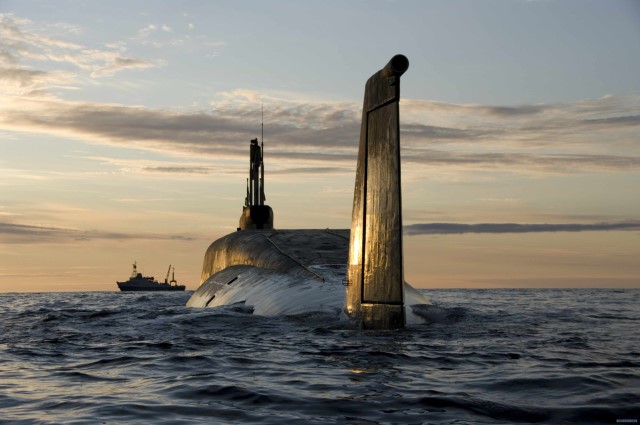 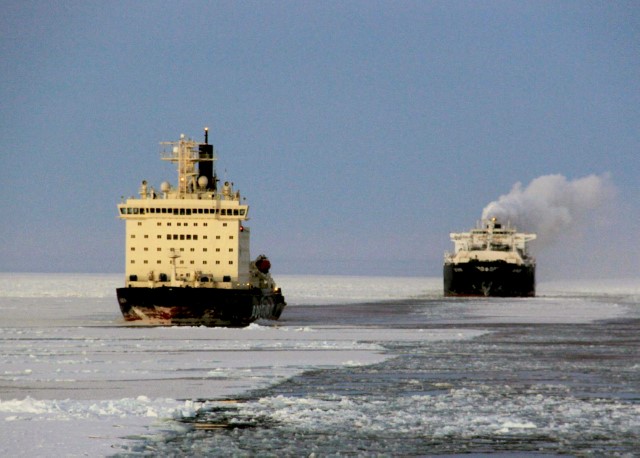 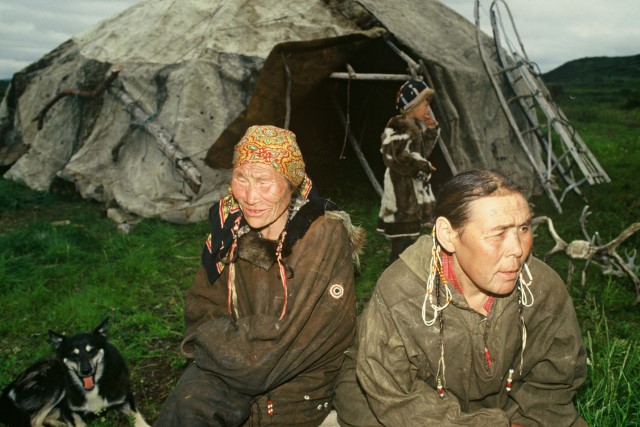 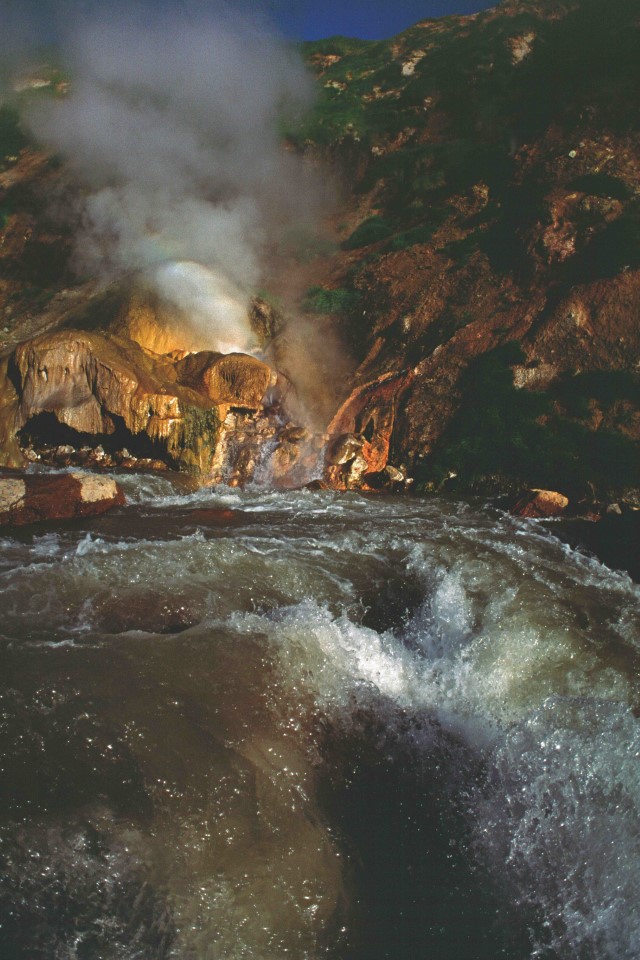 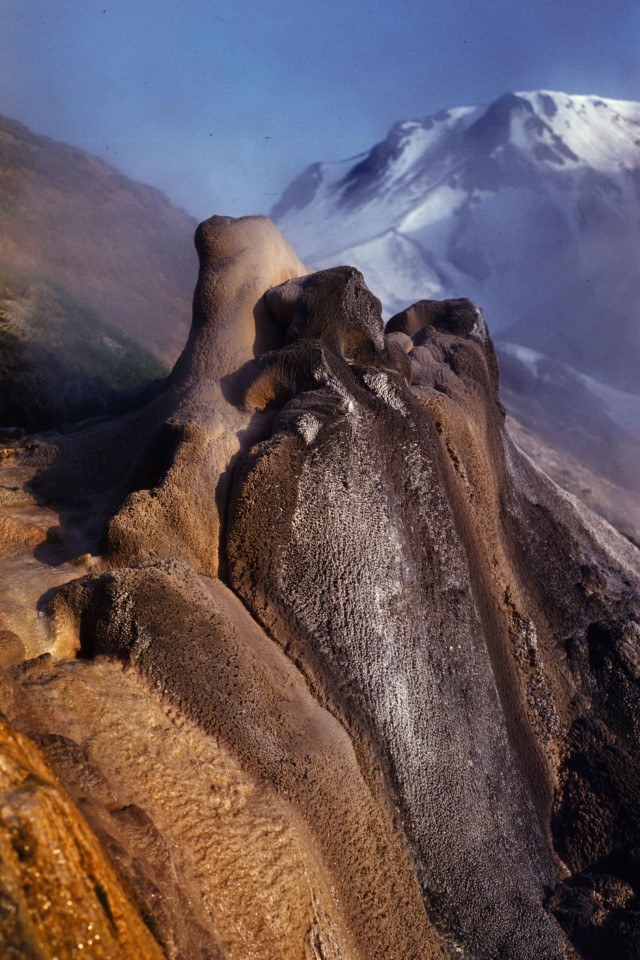 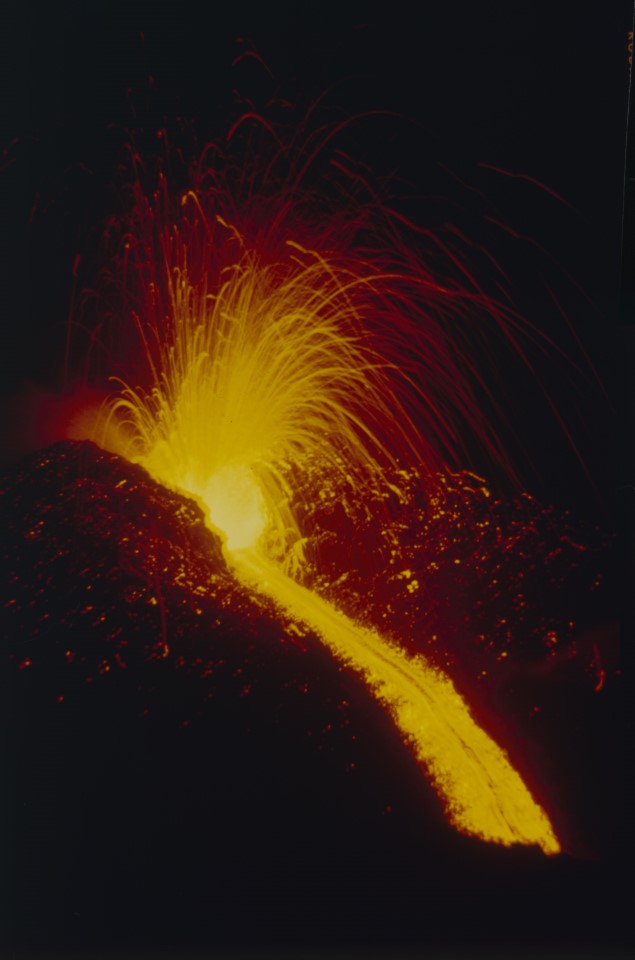