Somewhere at the end of the world

In my childhood, I dreamed about the oversea names I found in the atlas: Burma, the Commander Islands, Cameroon, and Indochina. But Patagonia, one of the most inhospitable regions of the globe, caught my attention the most. More than a quarter of a century ago I faced the Fin del Mundo, a stunning and yet disturbing metaphor of the absolute finish line at the end of the world, the “destination point” for many travelers.

Bruce Chatwin, who died prematurely, believed that the term Patagonia, like Mandalay or Timbuctu, took root in our imaginations as the personification of an extreme range, a point that cannot be crossed. “Whoever once crossed the endless pampas will not be able to free himself from its charm,” said Chilean writer Francisco Coloane. A thrilling trip to the finis terrae in the sense of distance from all civilized centers also left a scar in my heart. The nostalgia of it’s not entirely expressive and difficult to determine images continued to reveal their presence many years later.

Our planet is getting smaller and everything seems to be within our reach. Voyaging has become easier, vacations are now a permanent element of our lives. Rangoon, Gaborone, Samarkand, Antananarivo or Lake Victoria, until recently, were only visited by researchers, missionaries or National Geographic photographers, yet now they are available to everyone. In this world, now accessible to the greater masses, there are only a few regions left that tempt travelers as much as Patagonia.

It is impossible to indifferently pass by its inhabitants, who face the harsh laws of nature. Mother nature created these people to be as severe, independent and raw as herself. It is not easy to live here, although immigrants from Welsh, Spanish, Jewish or Italian backgrounds arrived for bread and have managed to adapt to the difficult environment that has not yet acquired a human character. Steeped in isolation, they now love it, even if this fact is not confirmed by the names Isla Decepcion – The Island of Deception, Puerto del Hambre – Hunger Port, Bahía Ultima Esperanza – Last Chance Bay, Cabo Dañoso – The Harmful Cape, Canal Desertores – The Deserters Canal, and Bahía Inútil – Bottomless Bay. They live modestly, leading simple lifestyles. Although they eminate harshness and distance towards the world, it is evident that they are noble, proud and of proper character.

The southern tip of the American continent is the finish-line for tourists, with a six stars award. Like few other places, it is able to provide a real manly adventure. In 1974, 37 year old Bruce Chatwin decided to quit everything and start life again. He announced this to his editorial office at Sunday Times Magazine in a laconic telegram “I have gone to Patagonia.” With a bag thrown over his shoulder, he set off into the world, more precisely, to Patagonia. Some believe that he discovered it, because so far, no other writer has devoted as much attention to this territory. Chatwin’s book In Patagonia turned this region into a monument, which was later boldly strengthened by Paul Theroux and Luis Sepúlveda.

Many of their readers were ready to abandon the model of a mass tourist who bought a product-service package at a travel agency and expected comforts and attractions created especially for them, while expecting to avoid any unforeseen situations. They paid for their dream to travel in the style of a Victorian era romantic explorer, and felt the need to face the foreignness of the not-fully-paved trails, crossing the limits of their own abilities. For them, travel quality is one of the symbols of social status.

Patagonia, without a technological and globalized civilization, still arouses emotions, intriguing and tempting us with its authenticity. 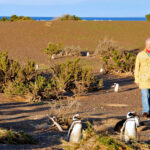 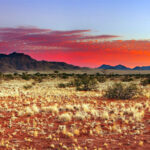 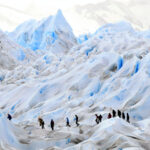 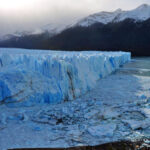 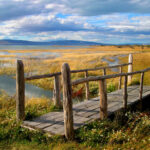 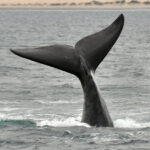 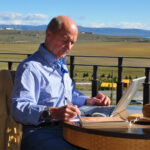 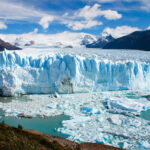 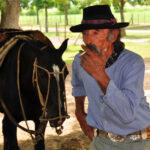 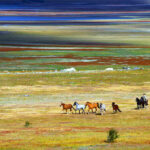 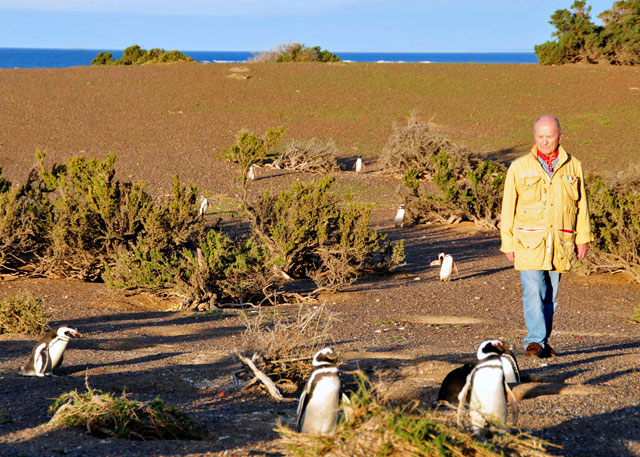 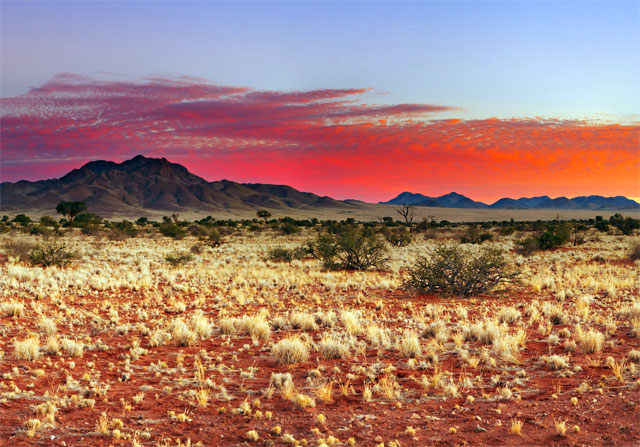 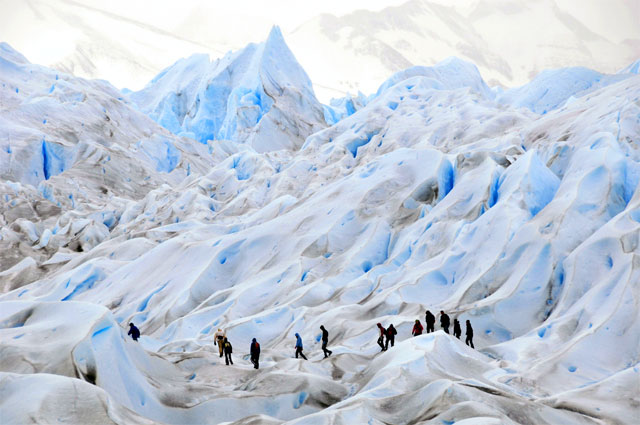 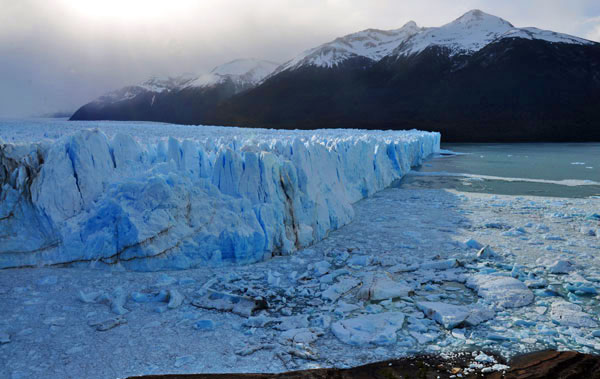 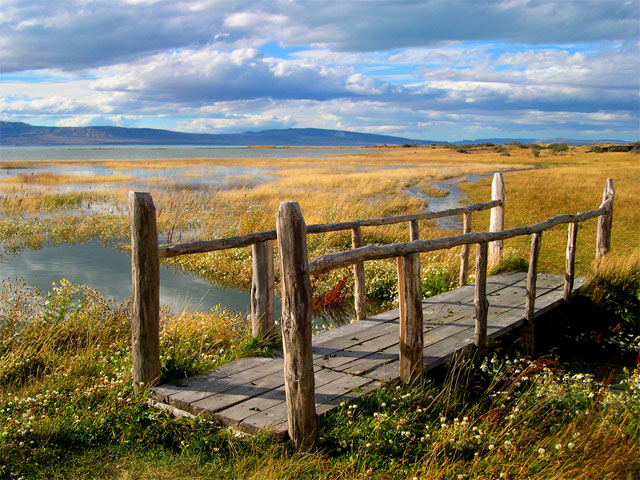 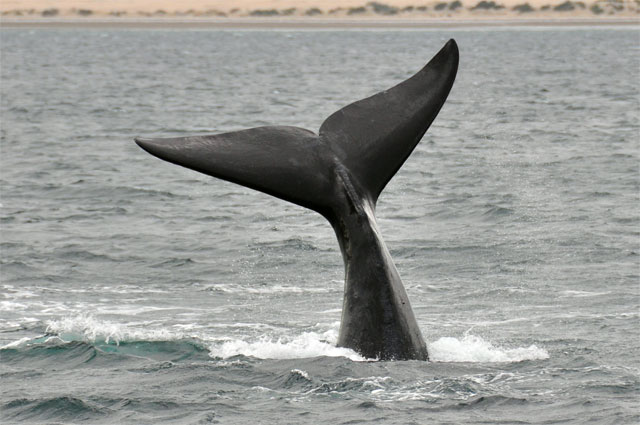 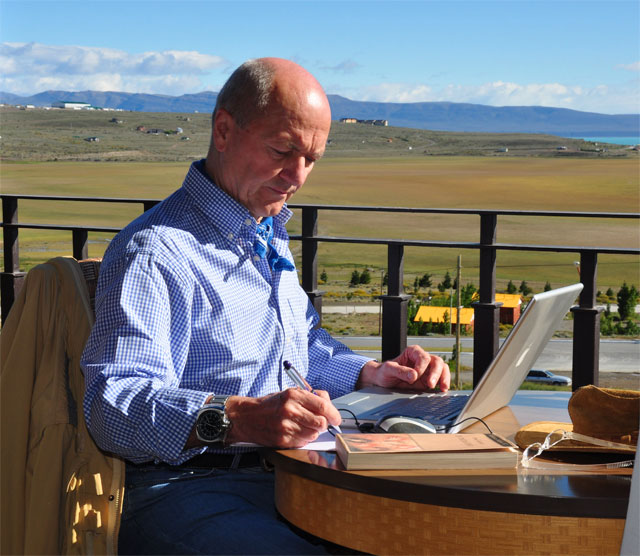 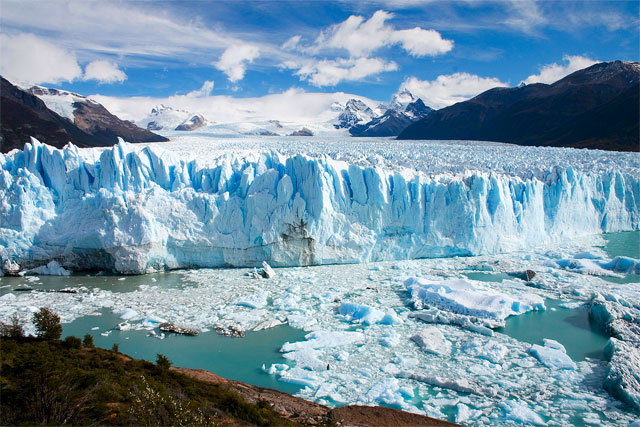 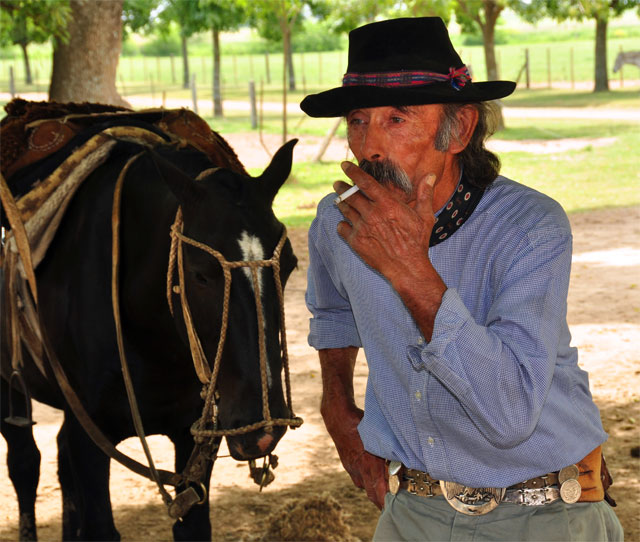 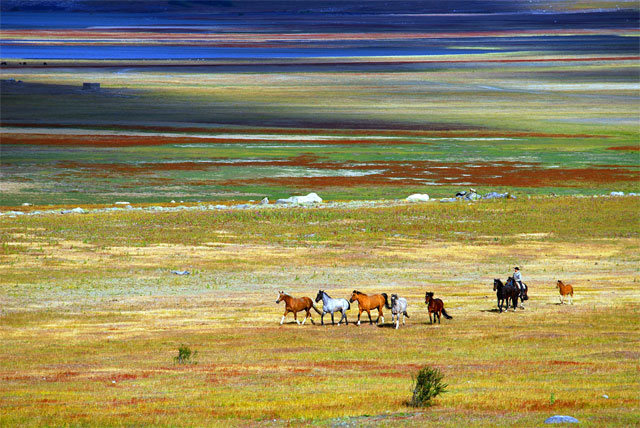 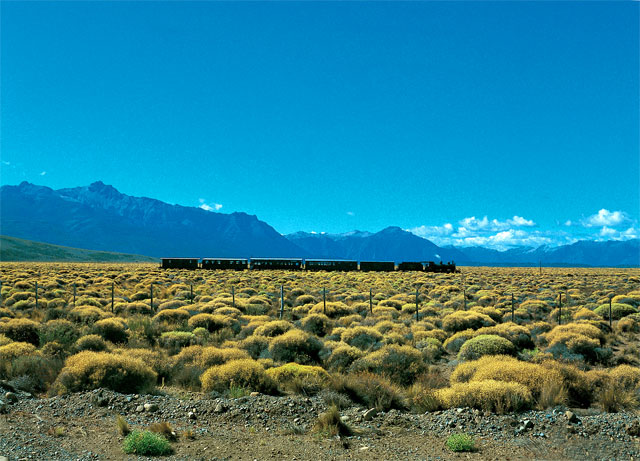 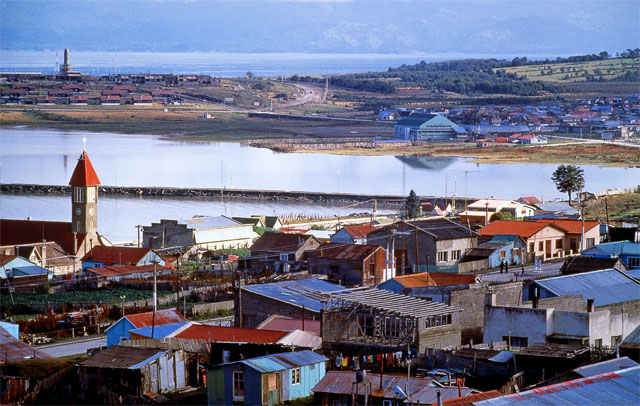 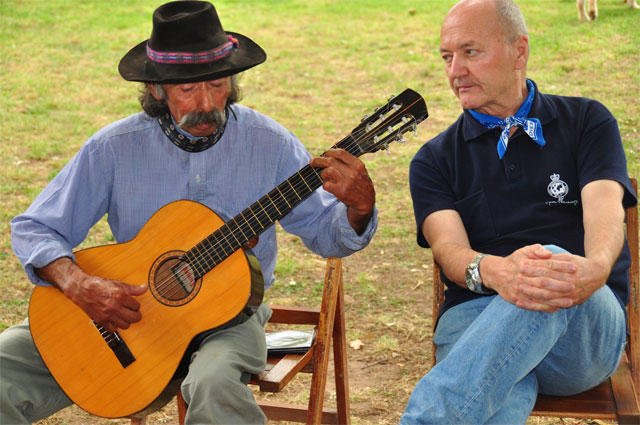 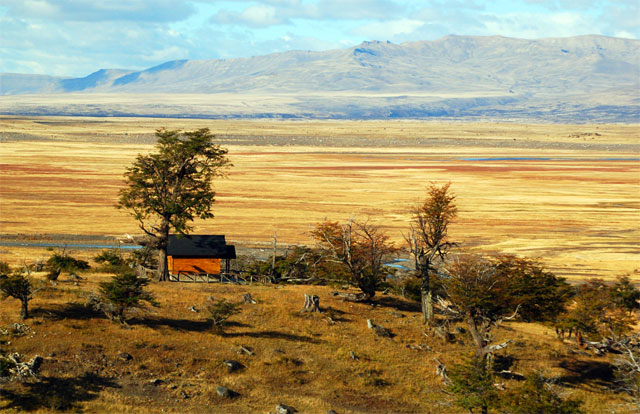 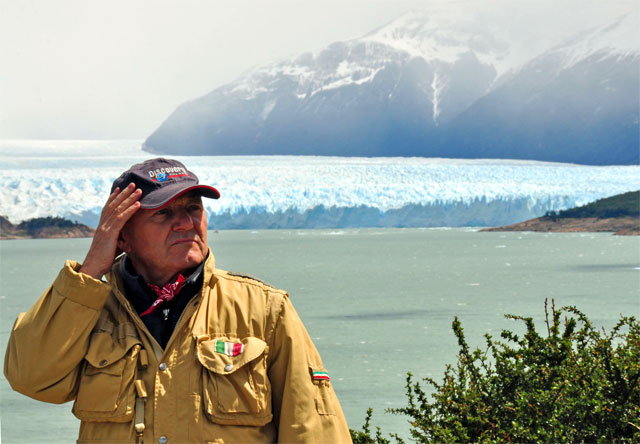 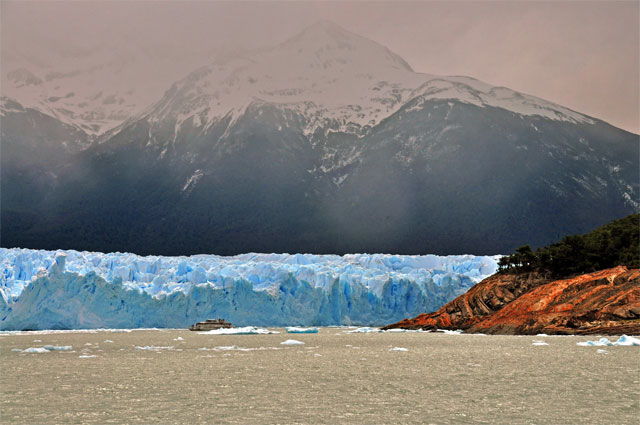