Kazakhstan at the crossroads of Europe and Asia

Kazakhstan is usually associated with the conquests of Alexander the Great or with the invincible hordes that, led by Genghis Khan through sword and blood, created the largest empire in the history of the world. This was possible due to the nomads with their yurts moving around the Great Steppe in search of new areas for grazing animals. The history of Kazakhstan, located at the crossroads of Europe and Asia, where Western and the Oriental cultural influences have clashed for centuries, includes thousands of years of migrations, including the fights and invasions of various nations.

I must admit that in Astana, surrounded by an endless, virgin steppe, I felt a bit alienated, because modernist urban planning has forgotten about people walking and has subordinated everything to cars. I was looking for places where I could walk along the pavement or sit on a bench to no avail. The climate is also not very kind here. In winter, the mercury thermometer drops to minus 45, while in summer, the temperatures exceed 40 degrees and the air is filled with dust.

I was able to observe traditional falcon hunting practiced by an ethnic group of Kazakh nomads who live in the Bayan-Ulghii region of the western Altai in Mongolia. These are the last burkitshi, or falcon hunters. In winter, when the snow does not allow foxes and wolves to hide, they set off to the mountains to hunt. Their falconry tradition dating back to the 10th century developed mainly during the times of Genghis Khan. Such hunts were practiced by their rulers as a show of strength. Thousands of falconers accompanied the great Mongolian Kublai Khan in the hunt for small game. Marco Polo reported about them in The Description of the World. 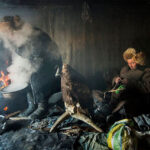 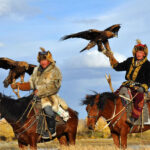 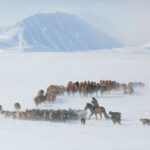 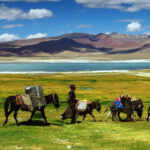 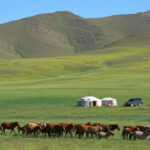 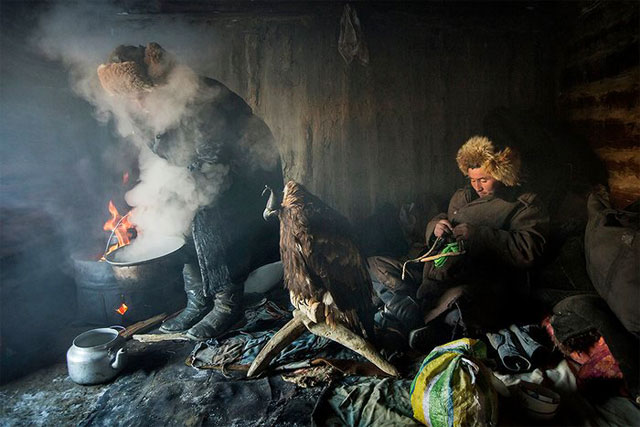 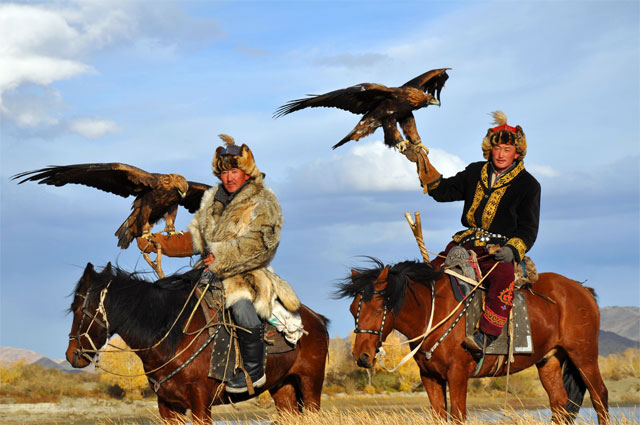 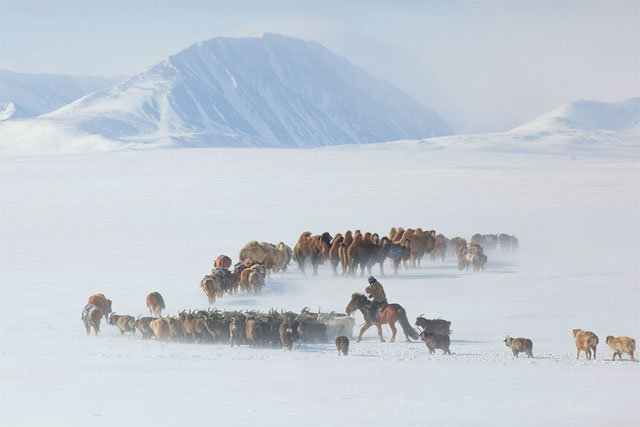 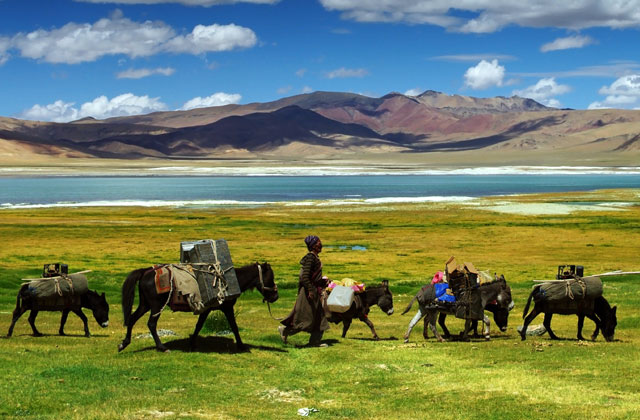 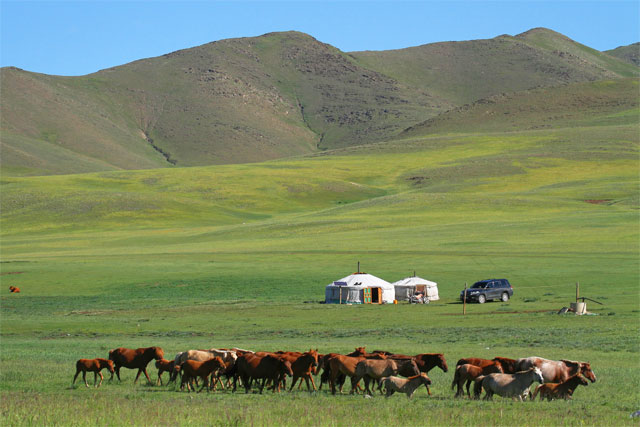