On the Trails of Polish researchers of Siberia

The aim of the project was to:

1. Remind us of the glorious Polish pages in the history of research on Siberia and the discovery of Siberia and its exposure.

2. Care for Poland’s national heritage beyond the Urals.

3. Strengthen the image of Poland in Russia and Russia in Poland.

Poles not only contributed to taming Russia’s vast, virgin Ural territories, but also brought about significant, unquestionable merits in the field of research and science. The famous three: Aleksander Czekanowski, Jan Czerski and Benedykt Dybowski created a real epic in getting to know Baikal under extremely difficult conditions. Mountain ranges, peaks, passes, valleys and cities are named after them. There are even more Polish names here, both on the map of Russia and in the natural surroundings.

After the November and January Uprisings, thousands of borderland families, workers, doctors, lawyers, engineers and merchants who colonized and developed these distant lands voluntarily traveled in waves from the Russian partition to “search for bread.” 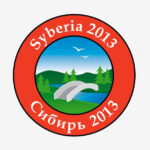 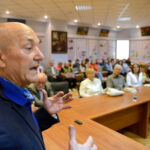 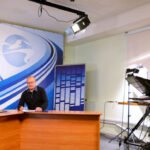 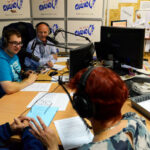 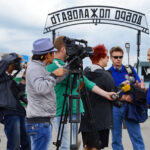 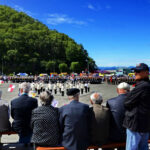 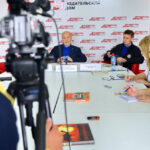 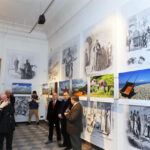 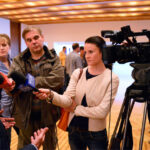 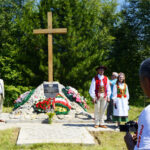 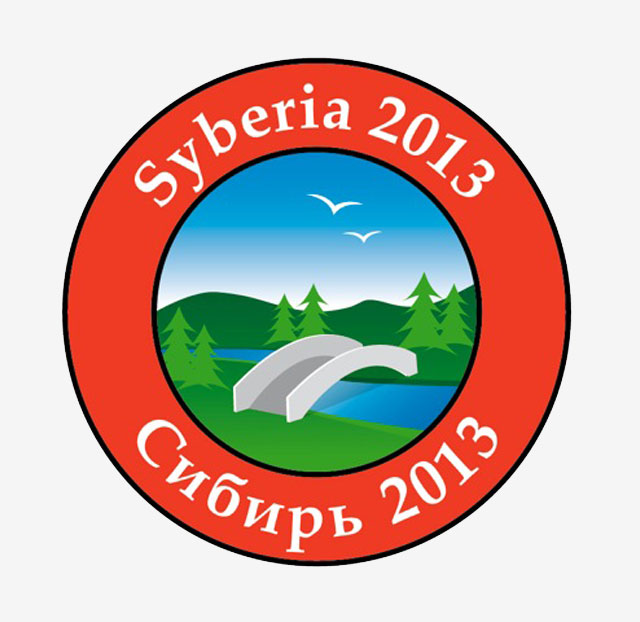 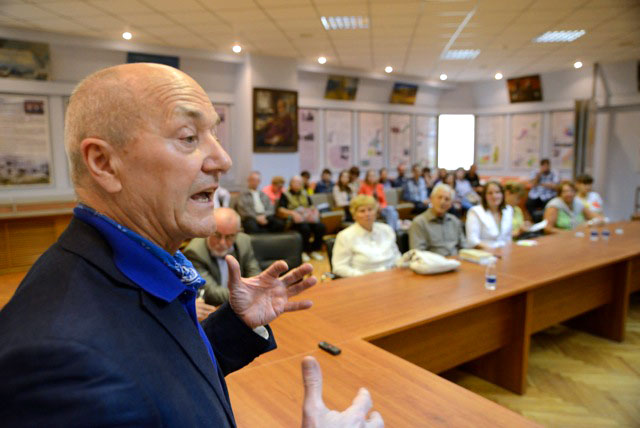 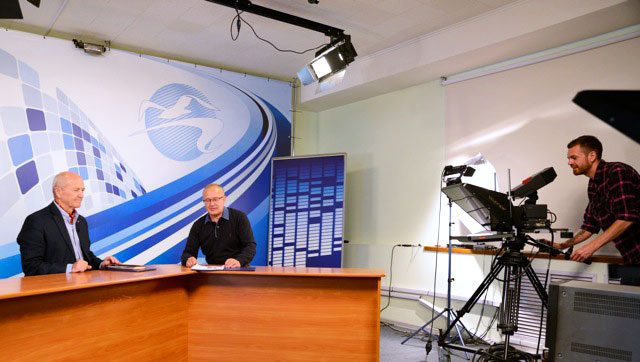 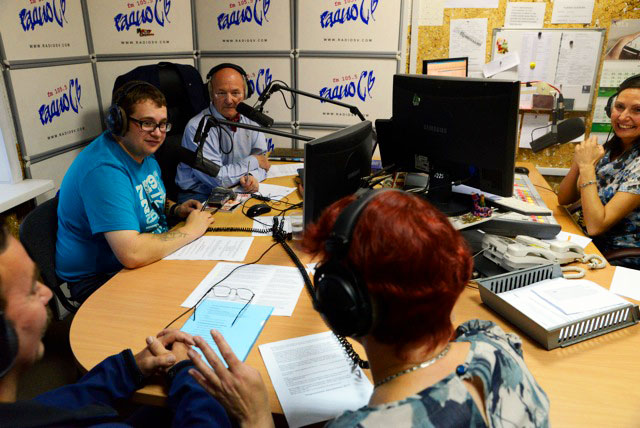 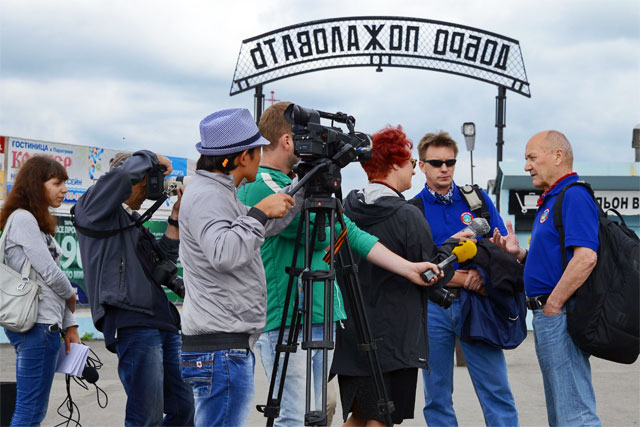 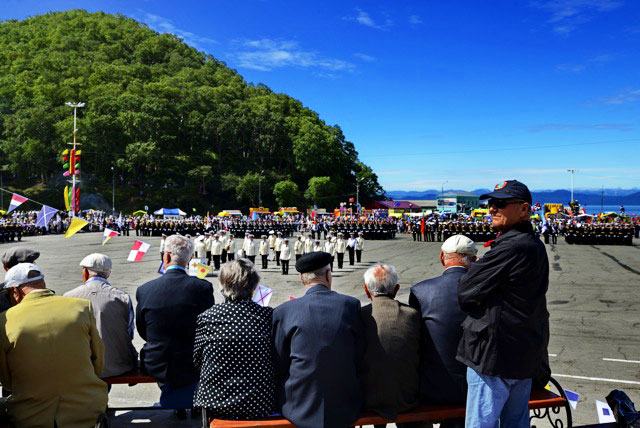 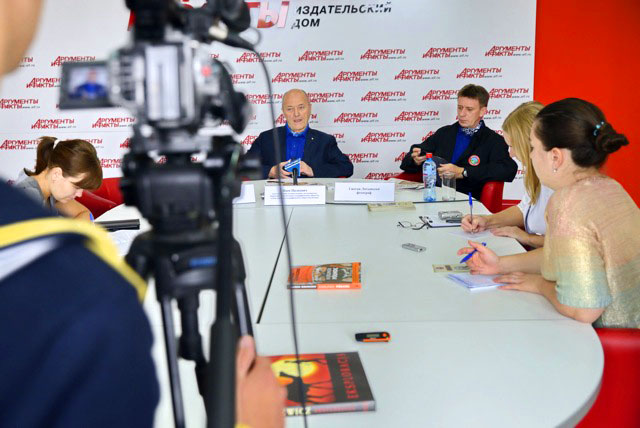 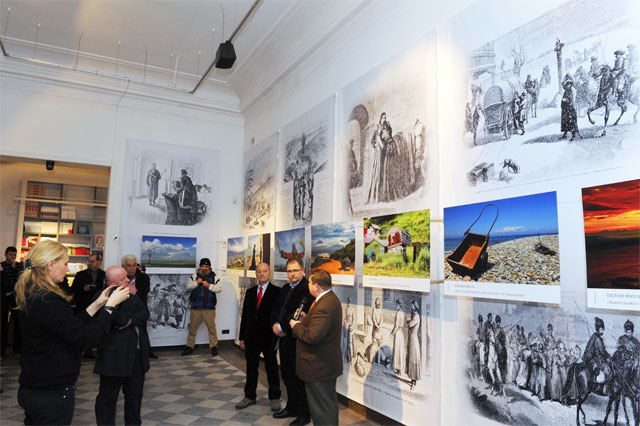 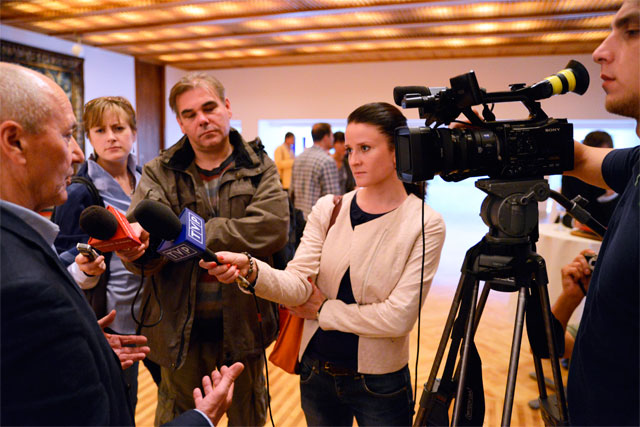 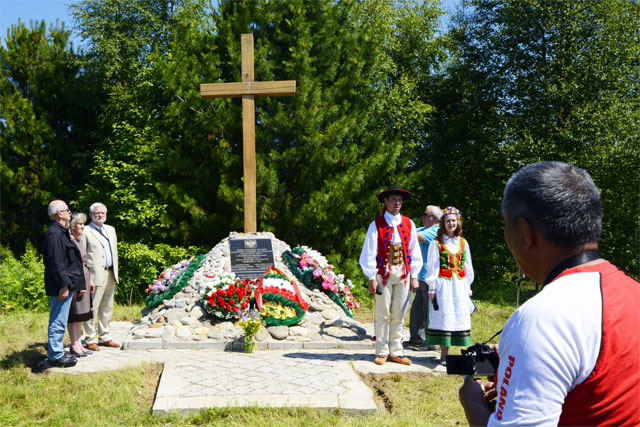 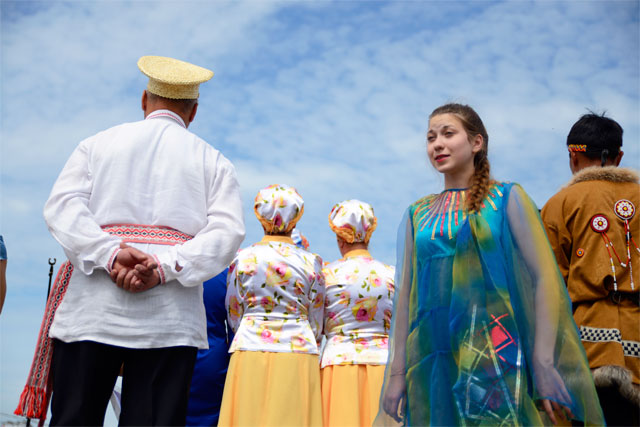 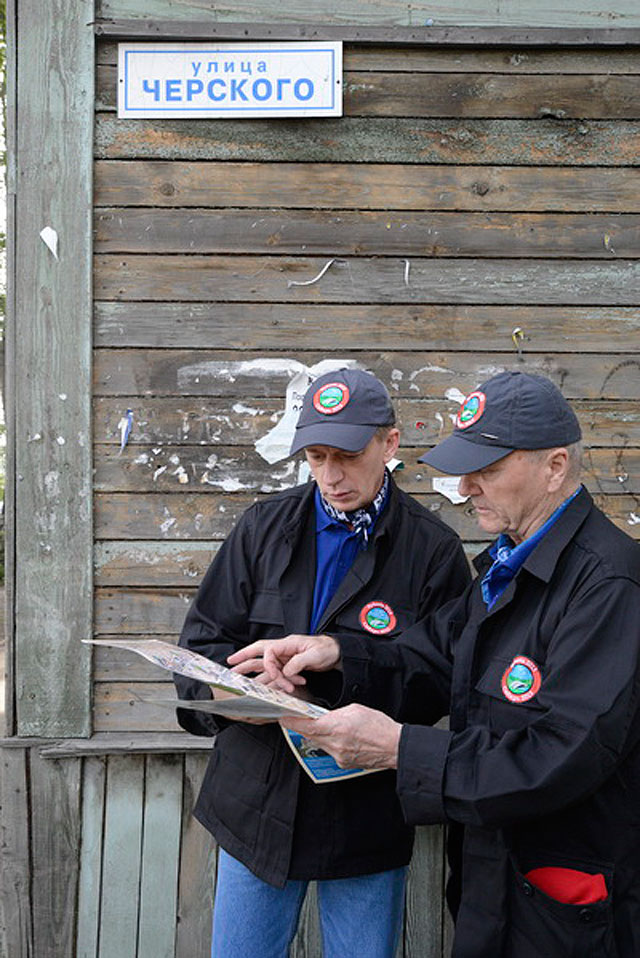 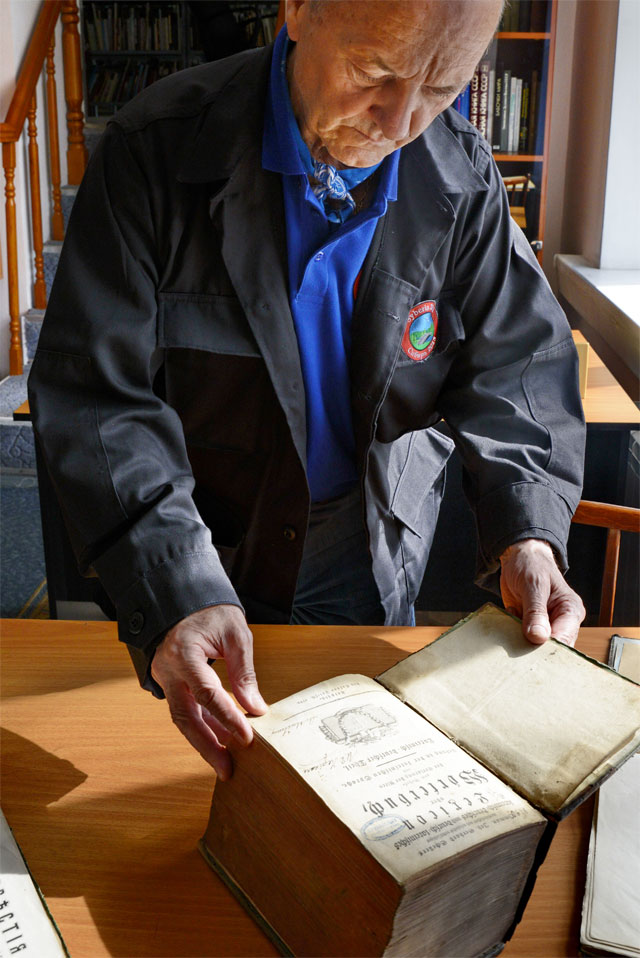 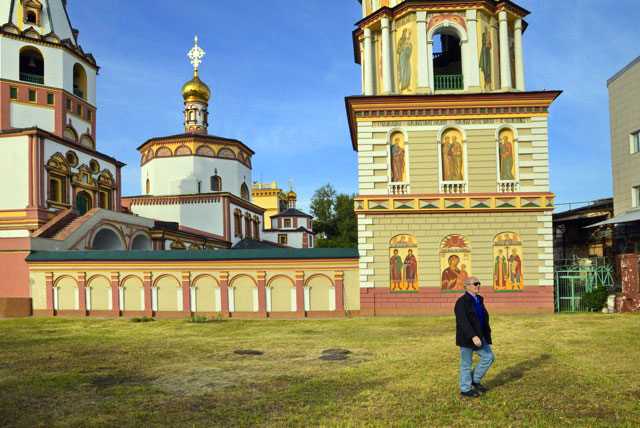 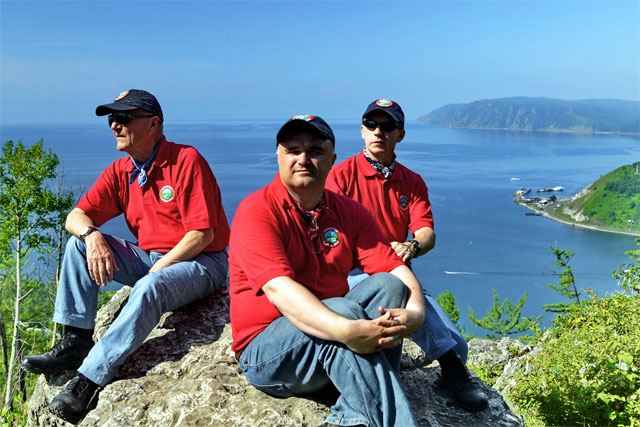 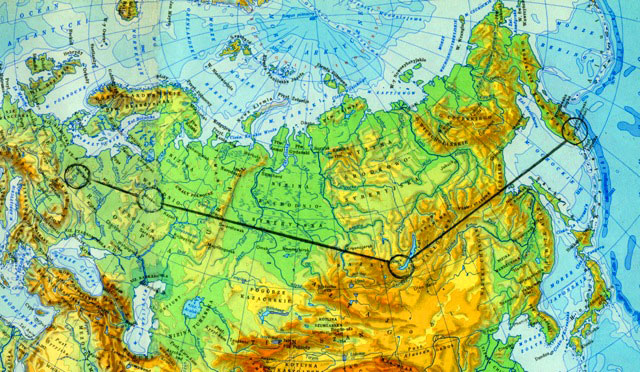