the Cradle of Civilization

We are on the mythical Yangtze River, the Blue River, the cradle of Chinese civilization. Encyclopedia Britannica states: “… it crosses a majestic, incredibly picturesque gorge, one of the most beautiful, impressive and overwhelming landscapes that exist on our Earth.” This description has become an invitation to organize an adventure trip.

For a long time, my three friends and I were wandering about Chongqing’s river port in search of a sampan, a typical boat, built for centuries according to unchanging regulations. We were unsuccessful.

Yet, we did not give up and visited the surrounding villages. Finally, in Santiansian, we found a boat that served as a ferry between two river banks. Its owner, Liang Xue, agreed to rent it to us. Now we could enjoy the charms of sailing. This sampan with a flat bottom is 9 meters long and is the smaller sister of the sea junk, lauded by Marko Polo for its excellent navigational abilities. Of course, it has no engine and is driven by an old, patched, cotton sail stiffened with characteristic parallel strips to make it flatter.

Countless ships, barges, tankers and passenger ships flow up and down China’s main water route. The latter are usually from the old era, covered with rust and filled to their limits. From time to time, however, a real jewel of the shipbuilding industry appears, a comfortable miracle with foreign passengers who enjoy the beauty of the picturesque landscape during their two-day cruise.

The most dangerous place lies at The Three Gorges, about two days of sailing from the place where we are. They run for over 200 kilometers and are bristling with underwater rocks lying at a shallow depth. “Threshold planks thunder there,” says Xue, “somewhat like galloping horses.” The old Chinese proverb says: “It’s as difficult to sail through there as it is hard to get to heaven.” Everything depends on the helmsman’s quick response. One moment of lack of attention sometimes costs lives. In these passes, every tenth sampan is heavily damaged, and every twentieth is completely broken to pieces.

But people have not only lost their lives on this stretch of water, there were just as many victims among the burlacs who were harnessed like horses to tow ships against the current. On the famous, so-called “imperial path,” a narrow passage carved in vertical boulders, it was enough for one person to stumble to pull all the others into a deep abyss.

Motors have already replaced the work of the burlacs, but we still had to go down to the stony shore and pull our sampan up river, because we simply did not manage to get to shore on time. Going just one kilometer in that heat and soaked in moisture close to 100 percent humidity requires a great effort. If it seemed to us to be real drudgery, I cannot imagine what great health problems it cost the silent servants pulling heavily loaded ships for days or even weeks.

In the morning fog that covered the river, we can see an army of porters on the steep stairs of the mining town who, like ants, carry heavy baskets hung on curved bars. Our adventure ends in Fengjia, a city hanging on a high bank, which tries to protect itself against sudden water floods and their devastating fury. It is here that the famous gorges begin and old Xue strictly refuses to continue the journey, claiming that it is too risky a venture.

We are forced to change to a cruise ship departing the next morning. Unfortunately, just as the sampans died on the Yangtze, this extraordinary spectacle of nature that for centuries inspired poets and artists will also disappear from the face of the earth. In 2008, a gigantic dam with an artificial reservoir 600 kilometers long was commissioned. Damming the river caused the displacement of 1.3 million people and the flooding of 160 cities. Not only will The Three Gorges be underwater, but also a dozen or so priceless objects of ancient Chinese culture. Beijing authorities say that the investment, which will cost about 70 billion dollars, will allow taming the river and prevent huge floods that consumed hundreds of thousands of victims in the 20th century.

The Three Gorges, a real monument of nature and a delightful tourist attraction comparable to the Great Wall of China, the largest construction in the history of mankind, and the so-called “petrified army” of 7,000 terracotta warriors in the underground tomb of the Qin dynasty’s founder from the third century BC will remain on every tourist’s program for many years to come. Future generations will be able to admire them only on documentary films. 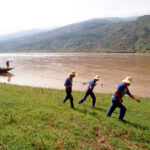 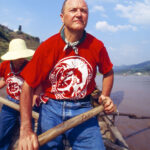 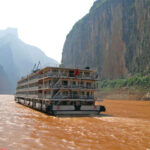 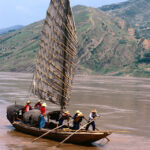 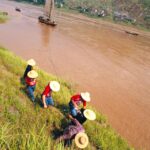 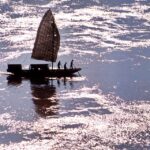 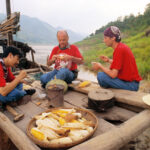 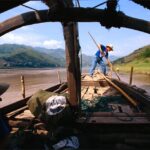 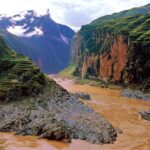 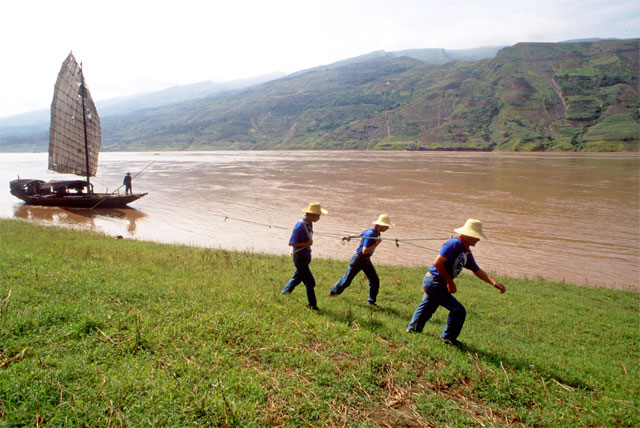 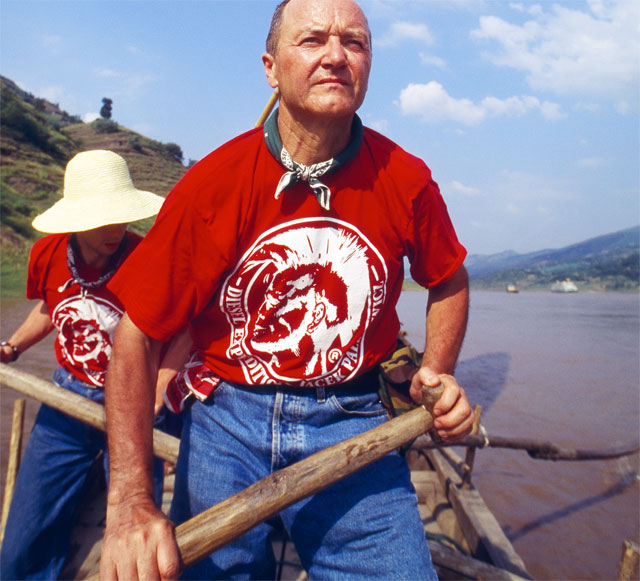 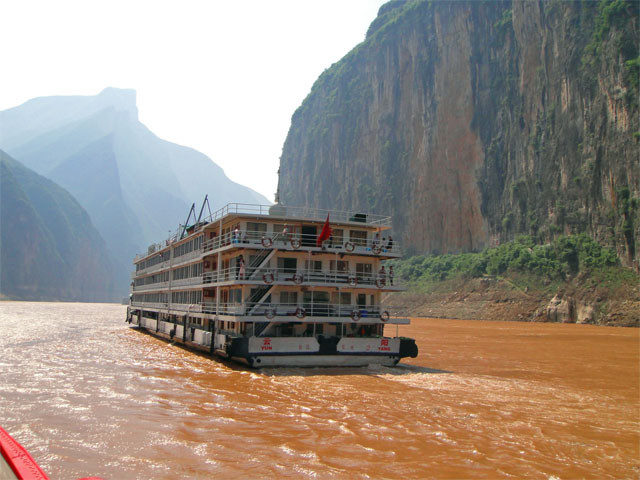 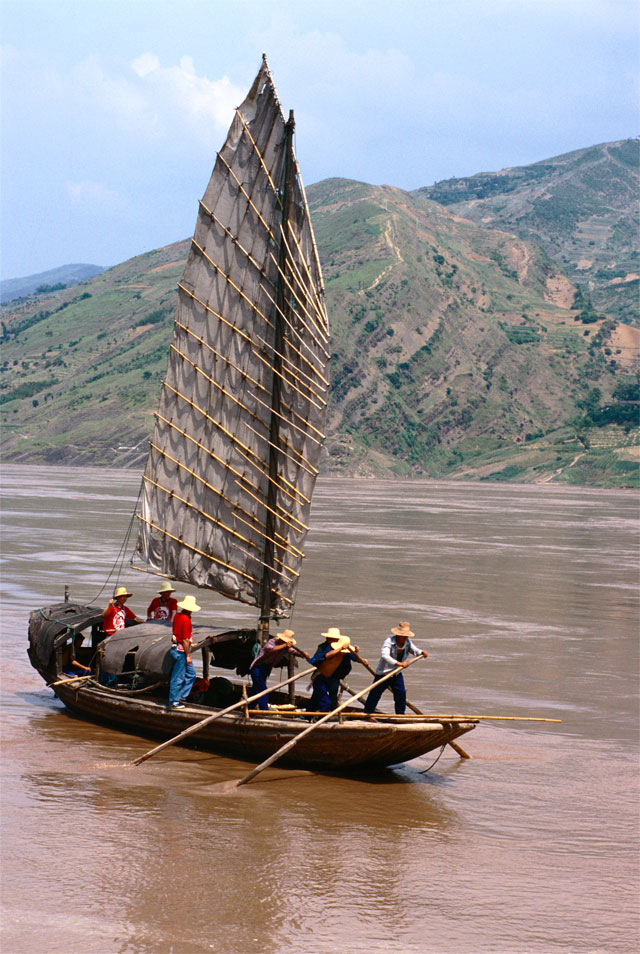 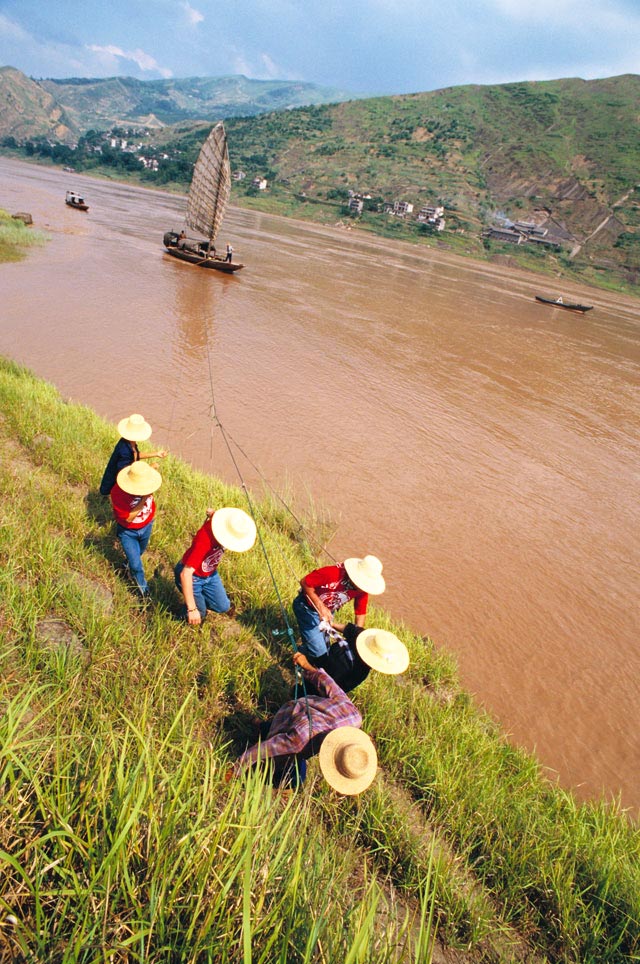 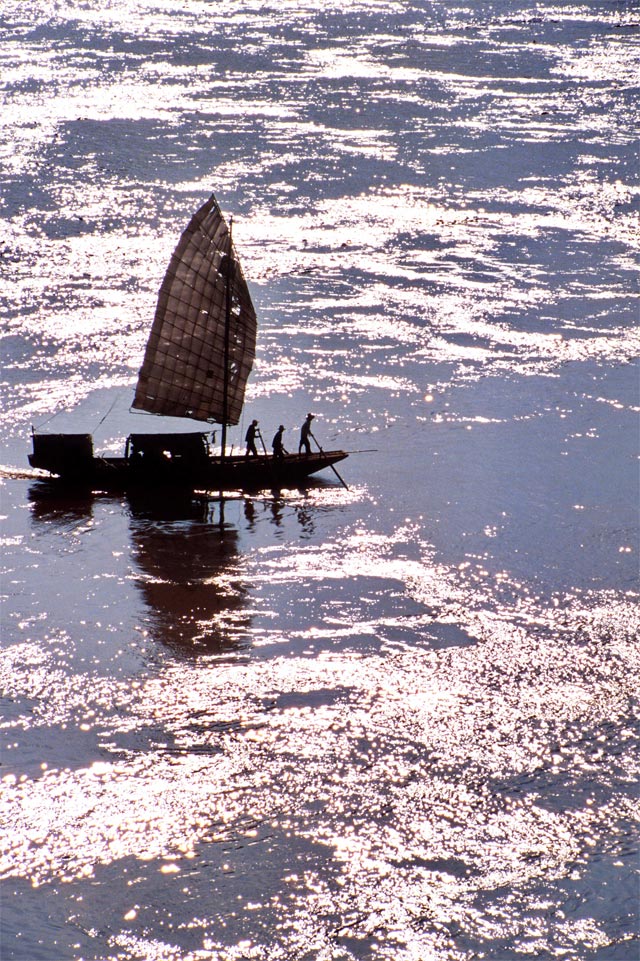 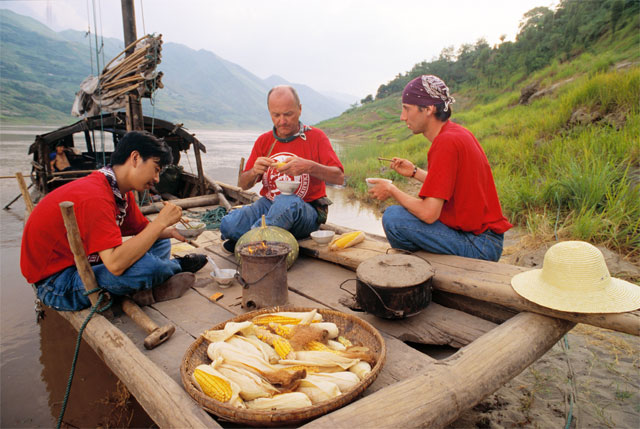 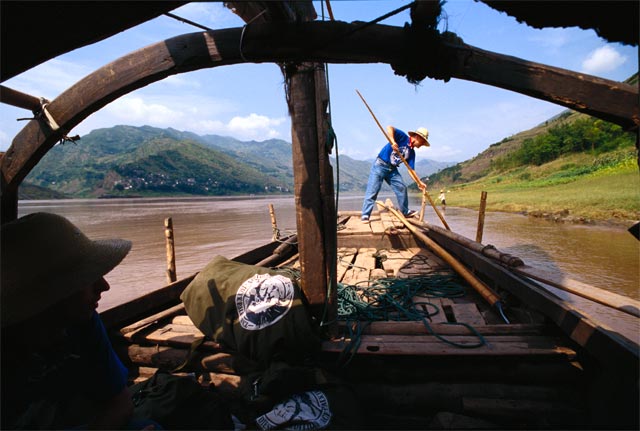 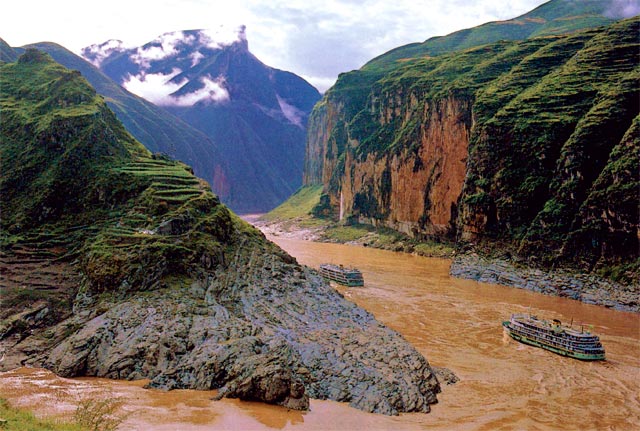