Reporter, explorer, and discoverer of the source of the Amazon, he has travelled the periphery of the world for over half a century. Creator of Europe’s first survival school, he is a widely recognised authority on survival skills. Poland’s ambassador to all continents, he lives in Italy and Poland. He gained fame in 1975 by crossing the Atlantic Ocean alone in a lifeboat as a voluntary castaway, without a radio or sextant. This 44-day experience was used by NASA researchers interested in issues of isolation and the limits of human endurance.

He saw more than the legendary Marco Polo, travelling beyond the borders of the known world in search of the peculiarities of vanishing civilisations, unusual phenomena and people who lived in remote regions of the globe. He always adhered to the maxim of the 19th-century thinker Ralph Waldo Emerson: “Do not go where the path may lead. Go instead where there is no path and leave a trail.” In 1994, he reached the Yanomami in the Upper Orinoco, a people who were not in contact with Western civilisation. He mostly travelled in the style of Victorian explorers: on camels, yaks, elephants, by reindeer sledge, on foot, on a Chinese sampan or Indian pirogue.

Testing personality barriers under extreme stress, he took on unimaginable challenges in extremely harsh and inhospitable environments, in the desert sands, in the Arctic cold, or the white man’s deadly jungle. “Living on the edge,” says Palkiewicz, “what counts is fortitude, and every person is capable of turning weakness into strength and fear into hope, which should never be extinguished.” He blazed trails in New Guinea and among the Dayak, head-hunters of Borneo. He is a veteran of the Sahara, has explored the farthest reaches of Siberia like few others, crossed the Taklamakan desert (whose name means “if you go in, you won’t get out”) and led a pioneering expedition by reindeer sledge to the cold pole in Oymyakon (-71°C). Palkiewicz used his experience to train cosmonauts on survival strategies in extreme environments. He has also conducted similar unconventional training for elite anti-terrorist units.

In 1996, his scientific expedition established the source of the Amazon, thus dispelling controversy as to the birthplace of the world’s largest river. Today, an obelisk with a plaque commemorating the discovery stands there. On Thor Heyerdahl’s recommendation, the Royal Geographical Society in London admitted him as a member in 1994. In Italy, a feature film Noi uomini duri (A Tough Guy) was made about his survival school.

Sensitive to threats to our planet’s health, he has been involved more than once in crusades to save it. In 1994, he led an ecological mission to Siberia by cosmonauts from five countries (under the patronage of President Boris Yeltsin), which echoed widely around the world.

Honorary ambassador of Masuria in the global competition for the “7 New Wonders of Nature” (2011), thanks to him, the Land of the Great Lakes in the global confrontation (477 competitors) ranked in the second set of seven places of unique natural gems, just behind the golden list of the Wonders of Nature. It surpassed such tourist giants as the Maldives, Galapagos or Colorado’s Grand Canyon.

A university lecturer, he has also been the subject of dissertations and master’s theses. He grew up reading books by the masters of adventure literature: Stevenson, Melville, Kipling, Saint-Exupery, Lawrence of Arabia and Verne. For him, literary icons replaced the gospel and encouraged him to wander across the table globe with his finger, his juvenile bible. He says he puts Jack London and his books on the Olympus reading list, a veritable hymn to determination that left its mark on his imagination and ambition. It was from these that he drew spiritual fortitude.

Inquisitive and greedy for the world, he stands firmly on the ground, having contempt for any arrogance, cynicism or convention. An enemy of political correctness, he is brutally honest and does not give in to the dictates of the madness of maniacal correctness, proclaiming uncompromising views that have often earned him enemies who label him a xenophobe and racist.

Palkiewicz has something of the personality of Jack London, acting tough not in order to win applause but simply due to character; or of Ernest Hemingway, with his love of a life of intensity, travel, boxing and the bullfight; and finally of Joseph Conrad, a seaman who, having survived typhoons and shipwreck, tried to understand man with all his strengths and weaknesses.

“My lifelong adventure in journalism has been consumed by a profound crisis in this profession,” Palkiewicz declares. “I don’t understand this world, it is becoming crazy and dangerous. The times of crazy global transformations have arrived, climate change is progressing, and great migrations are demolishing our civilisations. The world’s frantic acceleration, full of contradictions and extraordinary events, has changed its face. We have been affected by depressing instability, and an era of new realities we cannot imagine has dawned on us.”

In 2019, the elementary school in Mosty, a suburb of Lębork, Poland, adopted his name as its patron.

Palkiewicz is the author of over 30 books that have inspired two generations of Polish travellers. In 1998, he was awarded the top prize, the Amber Butterfly, for the best travel book of the year (Terra incognita, Bellona Publishing House). In 2014, he was ranked fourth (according to Press magazine) among Polish book authors with the most translations.

He has printed his reportages not only in Italy (Corriere della Sera) but also in many prestigious European magazines (see www.palkiewicz.com). 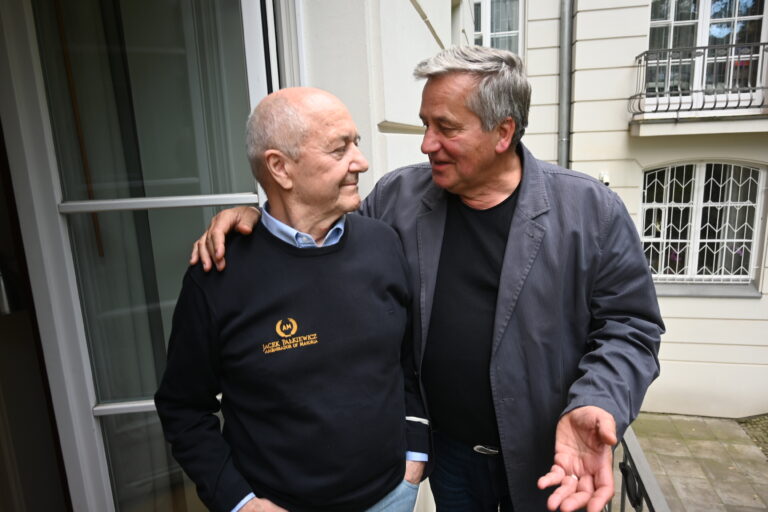 What people who had the opportunity to meet him said about Jacek. 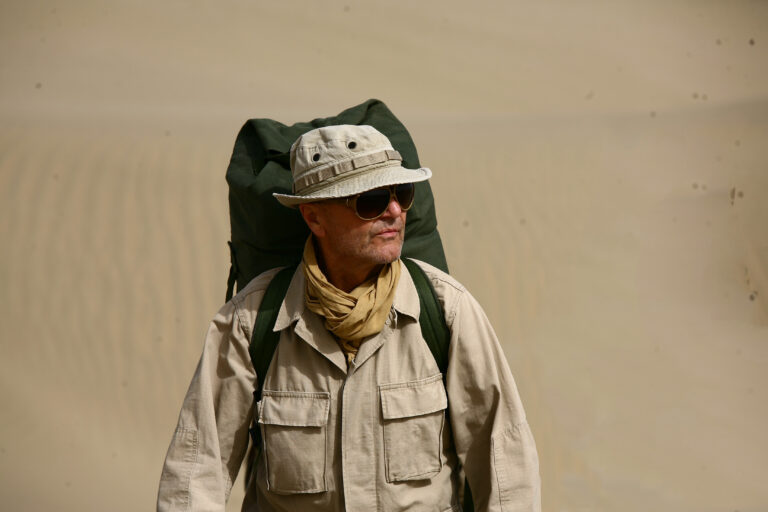 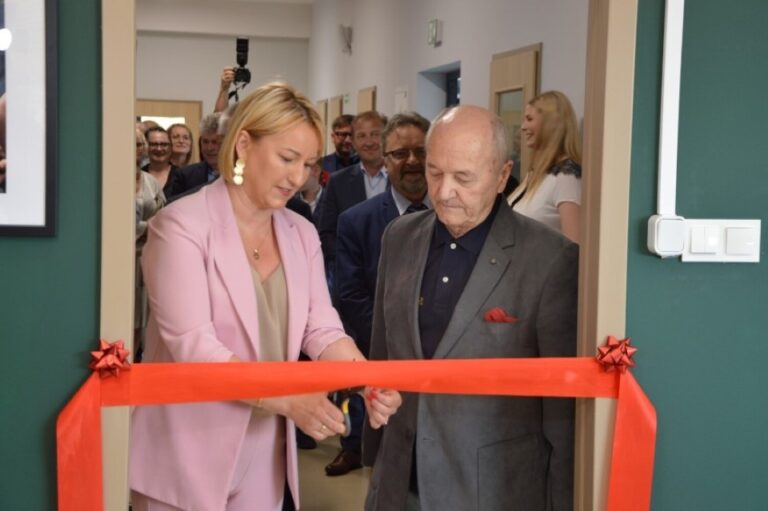 The school in Mosty was named after Jacek Pałkiewicz.